What will be the consequence of the Middle East being divided between the Ottoman (with them only holding Anatolia in the Middle East but still the Balkan) the Mamluks (with Egypt the levant and the Hejaz) and the Safavids with their OTL lands + Mesopotamia and possibly them managing to keep part of Eastern Anatolia ) . Let’s say the PoD is in the late 1400s and is the mamluk not degrading military as OTL and making far more extensive use of firearms and gunpowder with a domino effect making the Safavids as well having a earlier adoption of them due to domino effect . There some back and forth between the different state but some sort of equilibrium establish itself between the various state with the border mentioned previously . What are the effect on the different state ? The Ottoman will not be as hegemonic as OTL and will keep strong Sunni rival in the region coupled with a stronger Safavid possessing Mesopotamia will this lead them to not experiencing the same decline they did as OTL ? (Heard many time that the lack of continued rivalry between states like in Europe is what caused the decline of the Ottoman) and how a strong independent Mamluks state will look in the period ? they were impressing in many way and could probably a experience a revival and had good condition for possible modernization . And what would be the consequence of a lasting Safavids possession of Mesopotamia like the previous Iranian empire be on the Safavids ? I’ve thinked about it before but that could be a very interesting scenario could this lead to a less declining Middle East ?
Last edited: Jan 18, 2021

The Mamluks and Safavids must be militarily strong to have this. Otherwise it is way too tempting for the Ottomans to not attack them.

But in theory: Iraq will become as Shia as Iran does. For the rest... the Ottomans will avoid expanding into Hungary. You get something like the East Roman Empire in 1025 AD in border. Something close but not entirely. The Mamluks get poor as they lose the traderoutes with India with Portugal seizing any Muslim shipping.

In terms of expansion for the mamalukes most of the land to the East and North of them will be to hard of a nut to Crack and going west is largly pointless until you hit tripolitania (which may be more effort to conquor then they are worth.) 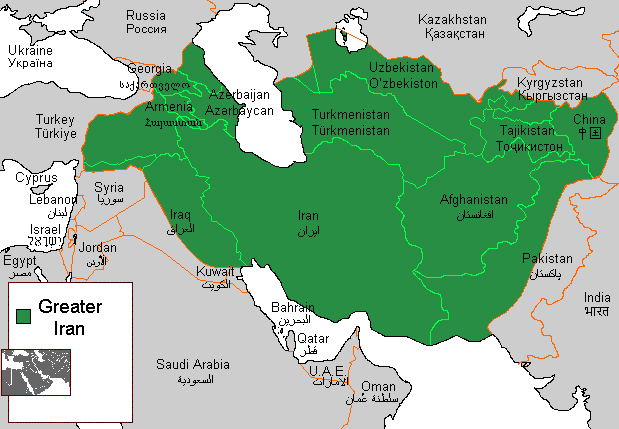 en.m.wikipedia.org
If the ottomans can be sufficiently deterred from the Fertile Crescent then they might reroute there efforts to consolidating there control around the black sea and possibly trying to exert there influance over the remaining European Islamic khanates in order to keep them outside of moscovite control, which might be enough to keep muscovy a regional power if the ottomans work with other regional powers like lithuania, novgorad, or the scandinavian powers to keep them down and chip away at there tarritorys. Assuming this is possible the ottomans might be able to exert its influance long term in Central Asia, in the name of Pan-Turkism, without russian competition and if the Europeans ever get around to partitioning China the ottomans might be able to exert there influance overwest China due to it being a melting pot of Islamic Turkish Chinese communities.