WI: France divided after the Wars of Religion

What if the Kingdom of France had torn itself apart during the Wars of Religion, with the territories south and west of the Loire river being assigned to a Huguenot Calvinist "Kingdom of Aquitaine" under the Bourbons while the remaining territories end up in the Catholic League's indefinite control? How would this affect Europe and the world as a whole?

I just cannot see that split lasting more than a generation. In that regard, I could see Isabella of Spain becoming a major figurehead in this and, if she actually has issue, finding herself the lead in a new dynasty once the Calvinist State is taken care off with help from her father/brother. If it did last, it would probably be the more profitable and stable of the two once things settled down, as it at least would have the bounty of southern france and the traditional monarchy to rely on (I assume Henri of Navarre would end up ruling). Unfortunately, without a clear monarchal choice, I can see a struggle for Kingship in the Catholic side of the split.

The Calvinist Aquitaine would be surrounded by hostile forces (the Catholic France to the North and East and Spain to the south). They'd probably seek out an alliance with England and/or The Netherlands, but I don't know if that'd be enough to fend off the French and Spanish.

Didn't only the nobles convert, so like 5% of France?

There was that timeline about Huguenots colonizing South Africa (I think it was @Sevarics that did it), but it unfortunately died out (yea, I'm basically doing this post to prompt him to resume the timeline). 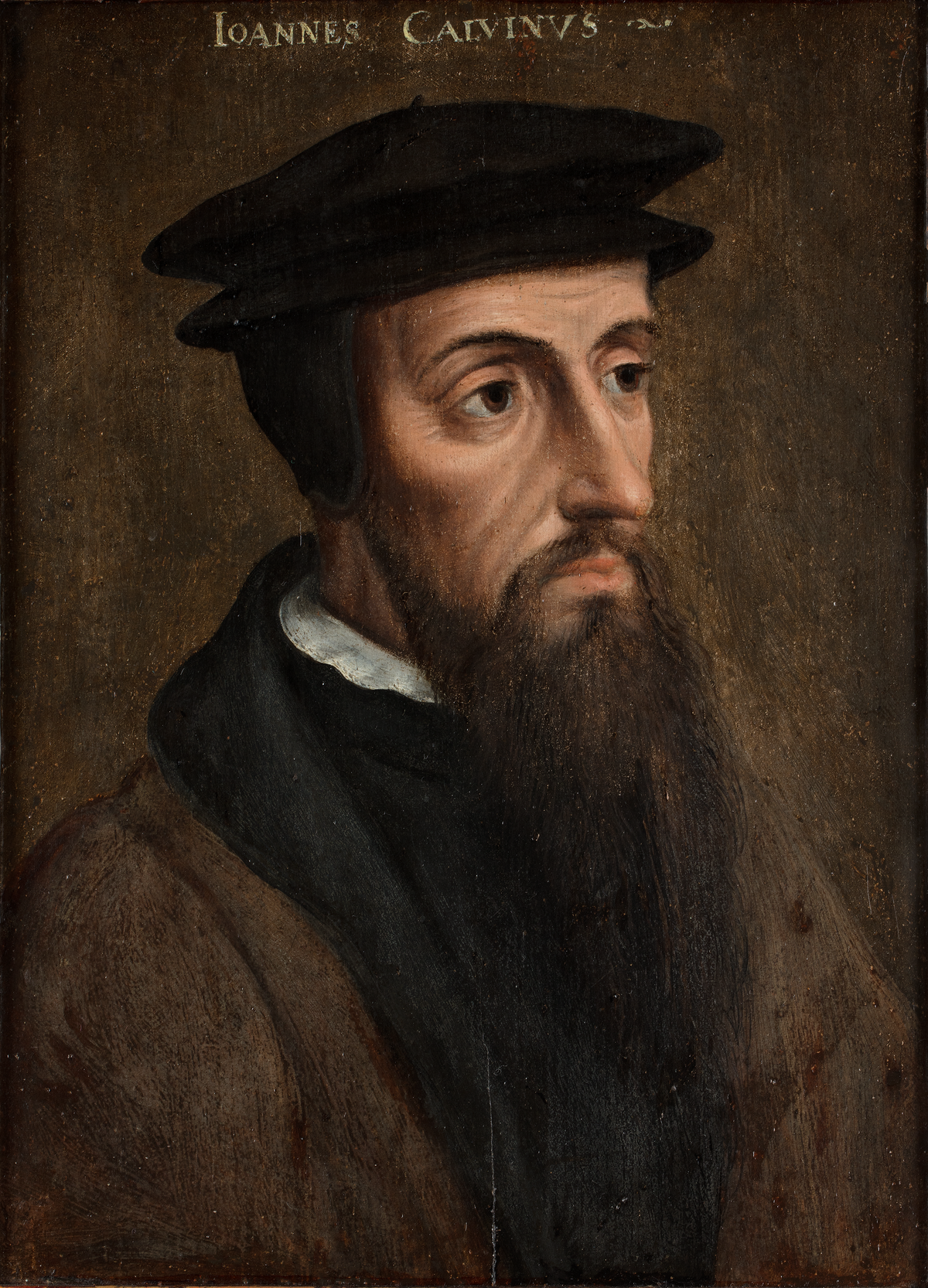