What if the Treaty of Björkö is ratified by Germany and Russia ? 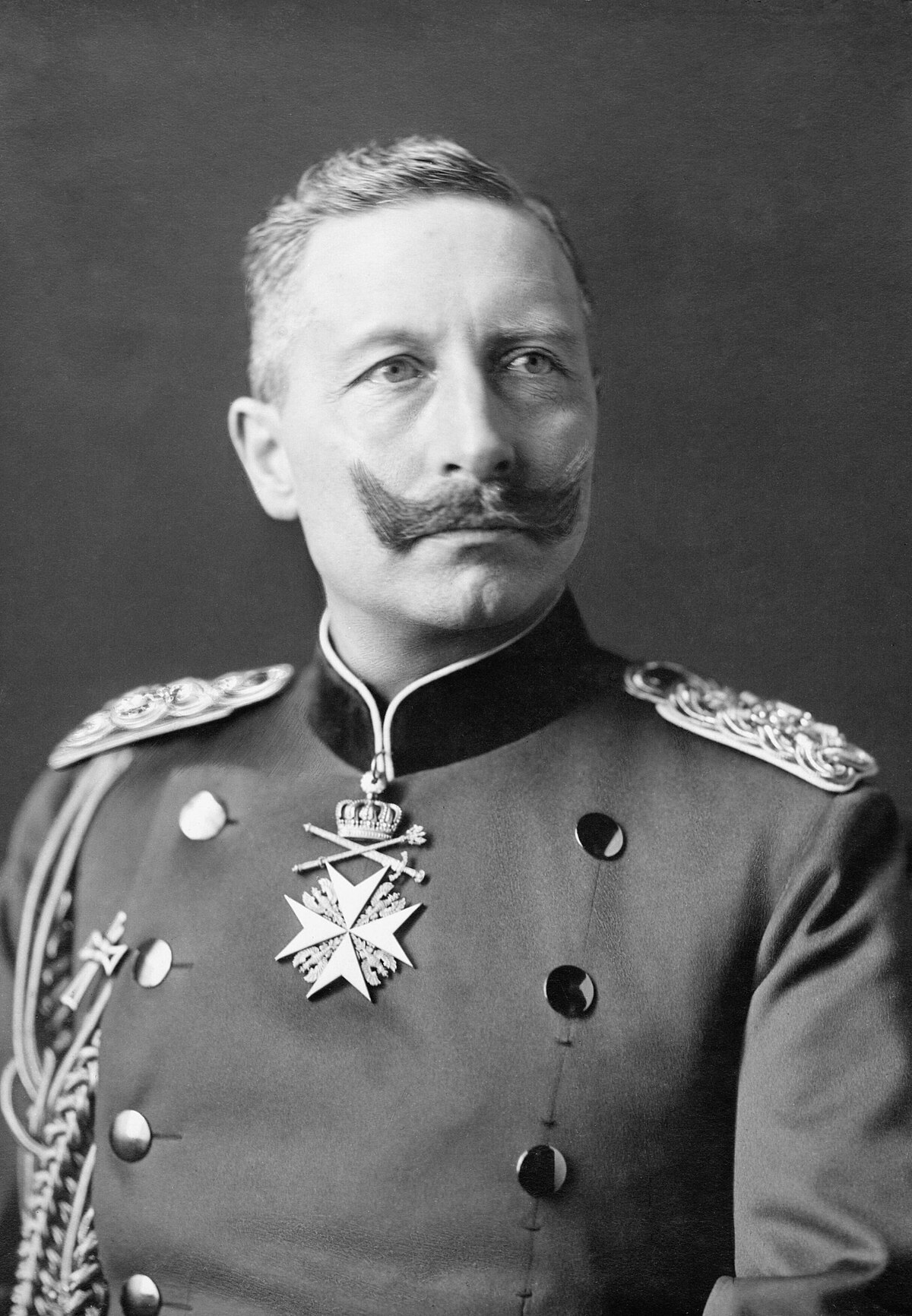 Does this POD even matter since Austria-Hungary and Russia will still be in conflict over the Balkans ?
Was a Habsburg-German split even possible ?
I would suppose it is if this breakthrough prevents the 1907 Anglo-Russian convention but not likely

What i imagine is plausible is that the German Chancellor gets his wish and the words in Europe are removed from Article I . The revised version is offered to Nicholas II and he forces its ratification on his unwilling ministers

So the 1907 Convention does not happen but then we have the Bosnian Crisis .... Nicky now has a treaty with Germany and no treaty with Britain meaning the Balkans are not the only avenue for Russian expansion, my guess is he would back down much quicker than OTL and accept the new reality without a war crisis.
The alternate result of the annexation crisis in a 1908 with a Russo-German Alliance is that Austria-Hungary resolves not take action if Russia moves for the Straits.

What does Nicholas II do now in the Balkans ?? sure Germany was eyeing the Ottoman Empire but a synergy of German technology and Russian resources is a more appealing option for Berlin.
The First Balkan War is the right chance to strike. Who interferes in a 1912 Russo-Turkish War if both France and Germany have reached an understanding with Russia ??
Does Britain fight a 1v1 war ? i don`t think so .

Bulgaria is granted Macedonia in this war thus weakening Serbia. If Franz Ferdinand is killed in 1914 as in OTL, what does A-H do what does Russia do ?
My money is on a conquered Serbia with Russia not getting involved.

Russia now has the Straits under direct control, not just passage rights, a developing economic connection with Germany and good relations with a France that is deprived of an ally to box in the Germans by 1915 i imagine the British government has a collective aneurism

This was just my messy train of thought on how things would go.
You must log in or register to reply here.
Top
Share:
Share
Top