Timeline Planning: World of futures past

So what is this?: Well like the title suggests this is initial planning faze for a timeline I've had in the back of my head for nearly a year now.

What's it about?: The main theme is about alternate technological development and how the earlier development of certain technologies would effect society. Both for the better, such as earlier breakthroughs in medicine and the worse, with the colonial powers having a bigger technological advantage.

Alongside various periods mirror to one degree or another both how they viewed the future in OTL and the retro future punk interpretations of modern day. Though most of the technology will be more or possible with RL physics and material sciences. Having been spawned from an old AHC about an actual wild-wild-west.

(So don't expect any sentient steampunk robots firing nuclear eye beams at a space kaiju.... as cool as that would be! )

What can we expect?: Well this timeline will lean a bit more towards the Rule Of Cool, with steampunk biker outlaws in the Twilight of the Old West. For a general comparison where what-madness is this? timeline is a surrealist dystopia with heavy Lovecraftian undertones. This timeline will lean more towards retrofuturism and Two Fisted Tales, at first. Before it gradually moves to more more modern tone as the decades pass in universe. (Though expect plenty nods to the crazier events in history [looking at you Emu War) and references of everything from Frankenstein to Ghost in the Shell)

Expect the world going from this. 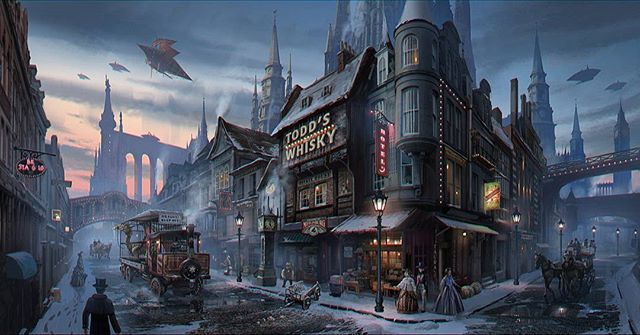 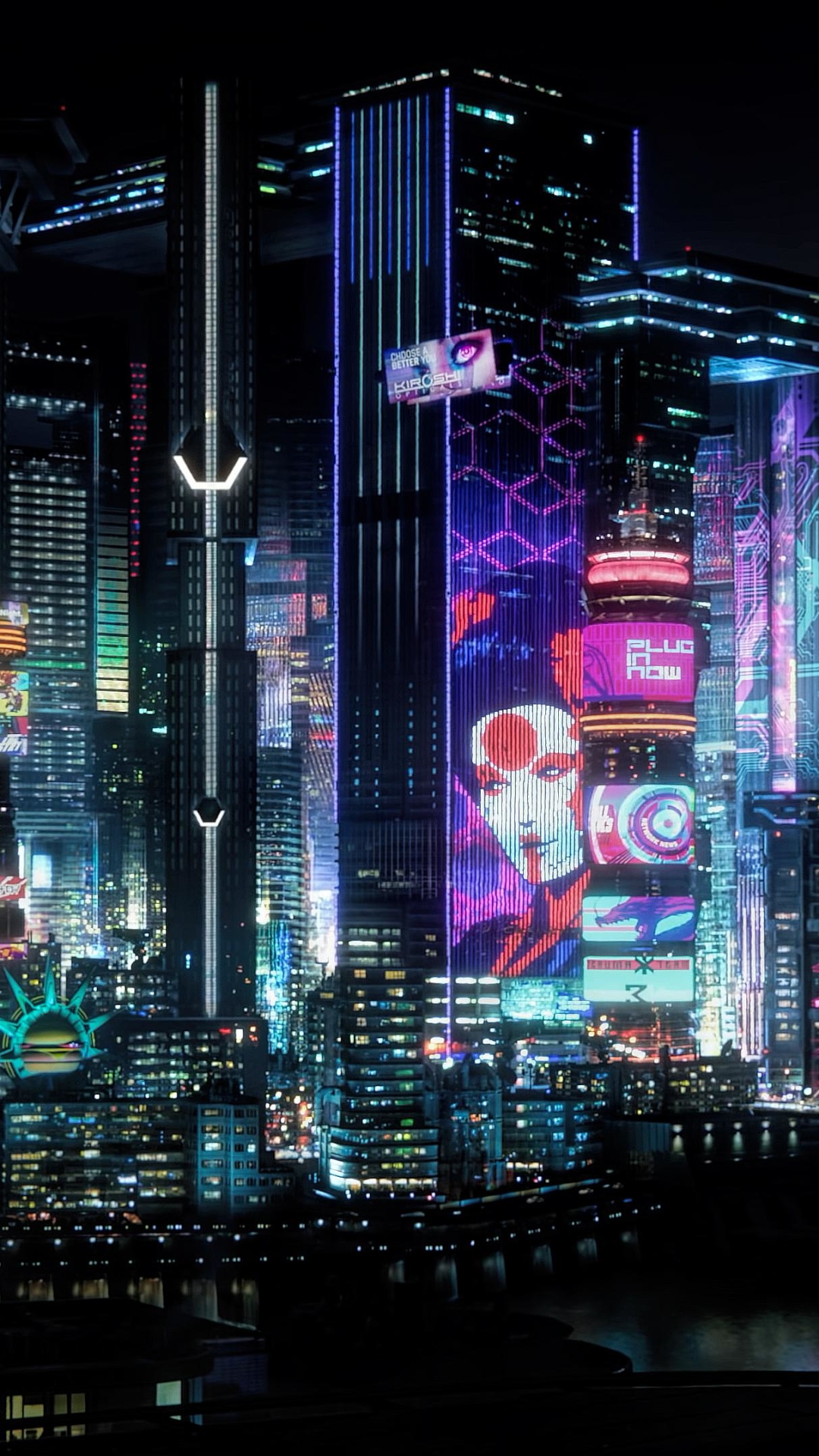 The Steampunk genre first appearing in William Gibson's The Difference Engine in 1990, as a subset of the cyberpunk genre. Where more modern issues and technological innovations are typically applied to the time period of the 19th century. Usually being centered around Victorian England and the British Empire or occasionally with the CattlePunk subgenre the Wild West. Though in retrospect the science fiction novels of the period, such as those by HG Wells and Jules Verne can be considered steampunk. Alongside the likes of the

In general steampunk can range from airships and Steam wagon's being common place in Victorian London. To the British Empire launching a full scale invasion of Mars with steampunk nuclear powered starships. Fighting War of the Worlds Martians with giant steam powered mech's with Tesla-esque lighting guns. [1]

Now the question is what butterflies would be necessary to ensure that the later half of the 19th century at least, is as steampunk as possible. Without it going full on ASB and keeping the technology at least plausible. I said the later half since it would take time for whatever Point of Divergence is responsible to take full form and it would take time for various technologies to fully develop.

Also we got to remember what games like Civilization and popular media would have you believe. Technology DOES NOT advance in straight pre determined levels of development. Many innovations were possible decades even centuries before they were actually invented and some discoveries were by accident. Afterall tribes in Africa were able to skip from from the stone age directly to the Iron Age. While in the New World the Aztecs a people who were still heavily stone Age and with no pack animal, were able to build one of the most sophisticated cities on Earth. To the point that the Spanish Conquistadors, a people with gunpowder weaponry, advanced metallurgy and trans oceanic ships were in awe of it when they first laid eyes on it. Same for the Inca who were able to build a sprawling empire, spanning the western coast of South America with a sophisticated road network and bureaucracy.

Some possible pieces of Steampunk technology that are actually possible.