I recently ran across this musical about a month or two ago and have been infatuated with it ever since. The musical is called "Six", and the musical deals with the Six Wives of Henry the VIII. The six wives have come together to form a pop group and to decide who should be the lead singer in the group, which will be determined by who of the Six Wives had the worst time with Henry the VIII. 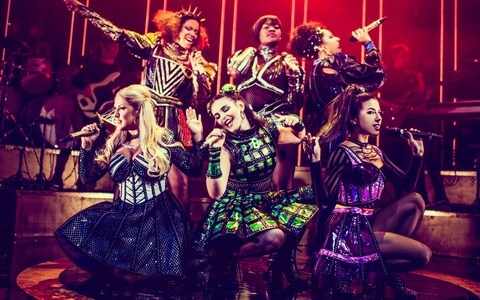 Dressed in spangled and sequined costumes inspired by Tudor fashion, each girl has their own signature song. 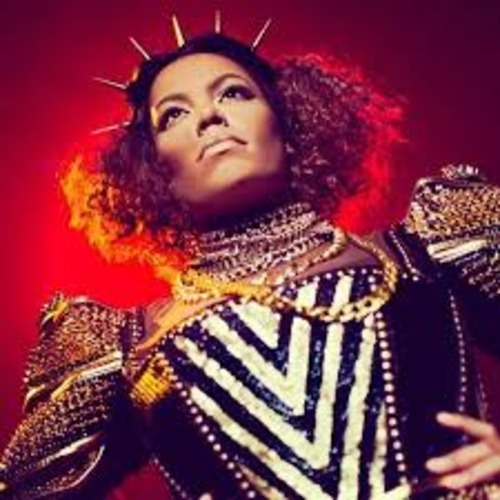 "No Way" - An upbeat track featuring heavy Spanish influence, Katherine of Aragon asserts her determination to remain married to Henry despite his repeated attempts to divorce her. This song reminded me a lot of Beyonce. Independent Women Part IV everybody. 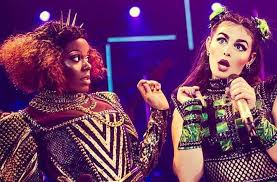 "Don't Lose Your Head" - For me, although this song was fun and bubblegum, for me it was one of the weakest of the Six Wives. The highlight for me is Anne Boleyn getting all up in Katherine of Aragon's face and telling her how jealous she is of Anne. Serving shade worthy of a queen ... a drag queen hunty! 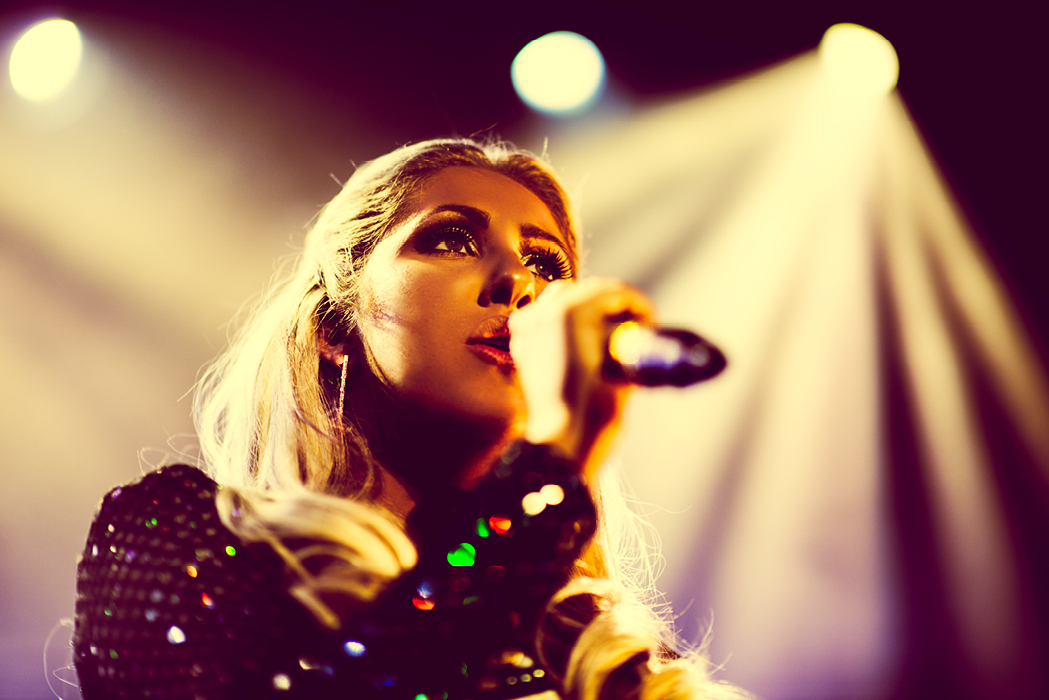 "Heart of Stone" - Jane Seymour pulls out the best number of the night, serving a ballad that is sure to tug tears and heartstrings of anyone watching as she sings about going and not seeing her son grow. For me this is the best song of the whole bunch. Always gives me chills when I hear it. 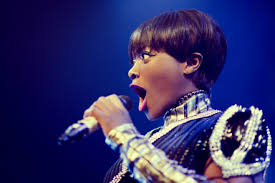 "Get Down" - A close second for the best song comes a la Alexa Mcintosh as of Anne Cleves in a club thumping almost rap song where she sings about her independence and all she has and got out of the divorce with Henry, as she talks about her horses that trot up to twelve miles per hour. This gave me very Nicki Minaj / Cardi B vibes, which is a good thing!

"All You Wanna Do" - And here is Katherine Howard's song. Let me say that while I love it, it is also very creepy. Historians have long speculated that Katherine Howard may have been forced to have sex with the various gentlemen who are mentioned as her having seduced by Tudor chroniclers. For me this is the wife who had the worst time of it, but that is just my opinion.

"I Don't Need Your Love" - The final wife to sing her tale is Katherine Parr, singing a jazz inspired Alicia Keys number about her lost love (most likely Thomas Seymour) and how she had to leave him for Henry the VIII, as he is the king and has no choice in the matter. While lacking the oomph of "Heart of Stone", its still enjoyable.

I would encourage everyone to check this musical out, is such an interesting take on Henry's six wives.
You must log in or register to reply here.
Top
Share:
Share
Top