FriendlyGhost said:
Here you go. The symbol is 26px from the top and left edges, and very close to 26px from the white line (measuring diagonally from between the two stars at the bottom right), so it's as equidistant as I can make it...
Click to expand...

SnivyLink said:
does anyone have a map of all the neighborhoods in nyc? thanks in advance
Click to expand...

Edit: Removed image as re-posting it may be a copyright violation
Last edited: Aug 14, 2020

VPrinciples said:
Can anybody design (and make) an alternate modern Bosnian CoA combining the Serbian, Croatian, and Bosniak symbols? 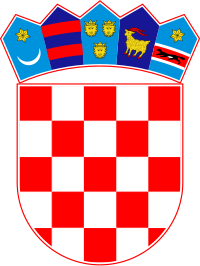 About the Bosnian CoA i requested, can anyone draw it in Inkscape or a similar program? Thanks in advance.

Višeslav said:
Well, I would say definitely use the Kotromanić Fleurs De Lis. If it is quartered or is parted per pall, I would put them in the first (top left from the viewer's perspective) position, as that arms represents Bosnia itself as well as Bosniaks as an ethnicity. I suggest quartering it or making the bottom third larger, and I will explain why soon. I would put a Serb symbol in the second division. There kind of isn't an alternative other than the cross adn firesteels/4 S'. I say put them in the second one, because second largest group and all that, and this is where either quartering or making the bottom third larger comes in. If the Croats are represented in an equally sized division BELOW the others, it may be taken as a slight. If it's quartered, the lower Dexter and upper Sinister points are roughly equal in terms of prestige, so the Croats could not within reason argue that they are being put in an inferior position to the Serbs on the coat of arms. If it is quartered, the final (bottom Sinister) field should contain some universal Bosnian symbol that is not specific to any one group. Maybe a symbol from a Stećak or something, ideally on a blue background to balance the blue and red.
Click to expand...

Not exactly that picture of the kukris, but that one was very difficult to work with, so how about this?

Would anyone be willing to make this worlda map I made a while ago look proper and correct / with better coastlines and natural stuff?

Another attempt with a different kukri graphic.

Hello, I was wondering if someone has or can make a Q-Bam map with a detached/island of California,

Uru Hammer said:
Another attempt with a different kukri graphic.

I think the all black on light grey worked better. To reduce the number of colours though, you might make the knives all red or all blue instead.

Not exactly that picture of the kukris, but that one was very difficult to work with, so how about this?

Can anyone replace the trident of the first flag with the bird insignia of the second flag (just the bird, not the yellow and blue portion).

Can someone make the line color of this star dark brown? Thanks! 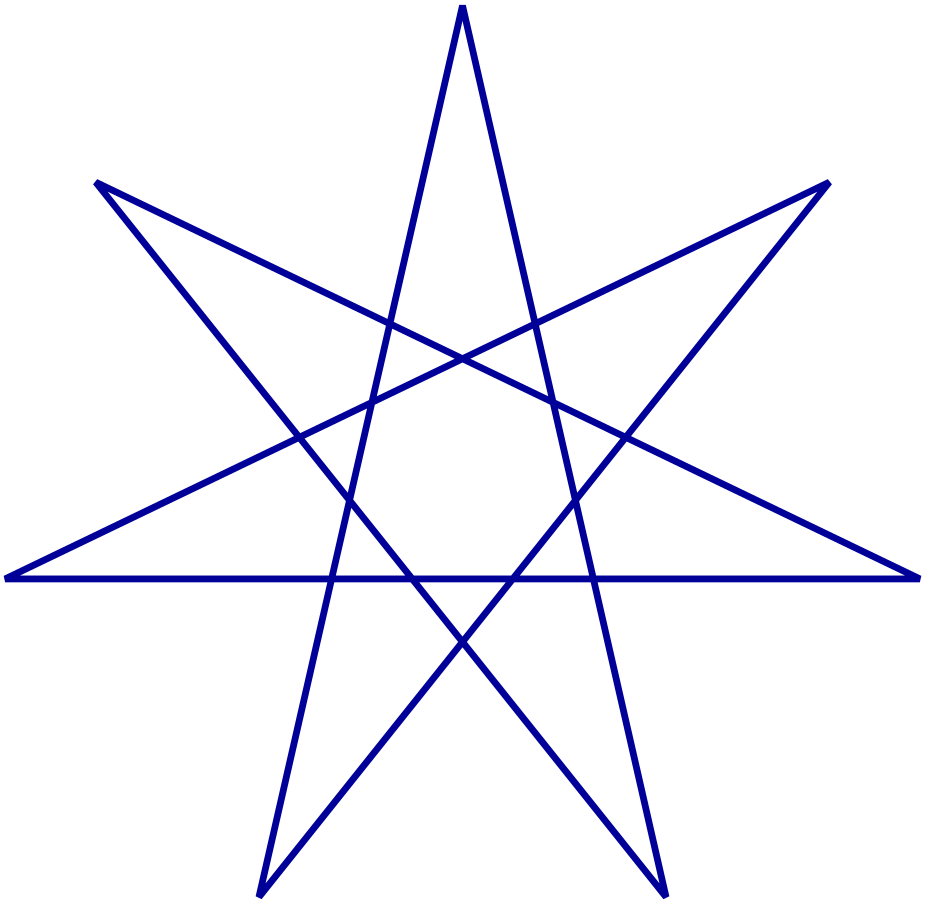 ramones1986 said:
Can someone make the line color of this star dark brown? Thanks!

You didn't specify a particular shade, so I used what wikipedia calls 'dark brown' since your image comes from there too.

(click the thumbnail for the full-size image, same dimensions as yours)


Can I have a flag with the following colour scheme, except with the eagle replaced with a bull's head with a DNA double helix clamped in its jaws, surrounded by twelve stars?

Martinus Paduei said:
Somewhere in the range of 1500x1500. I do not need anything north of Newfoundland, west of the foothills of the Rockies or south of the Yucatan, if that is helpful.
Click to expand...

FriendlyGhost said:
You didn't specify a particular shade, so I used what wikipedia calls 'dark brown' since your image comes from there too.
Click to expand...

That's fine with me nonetheless. Thanks!

How about this? It's snipped from the blank MBAM on the wiki. It's a bit bigger than you asked for (2500x2500) but the coastlines are single pixel.

Can anyone put the Yugoslav and Albanian flags on the Warsaw Pact emblem? Thanks in advance. 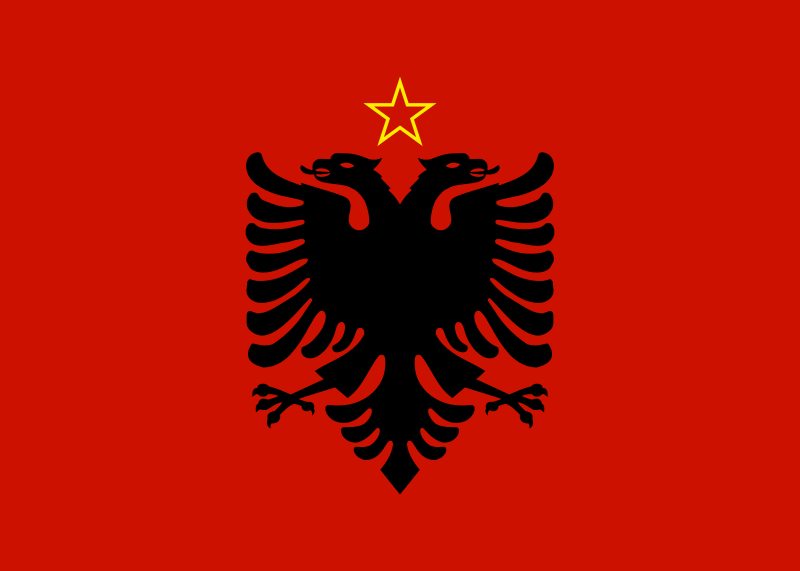 Can anyone make the flag of Nigeria but is red instead of green? Please and thank you.

ObaSuzu said:
Can anyone make the flag of Nigeria but is red instead of green? Please and thank you.
Click to expand...