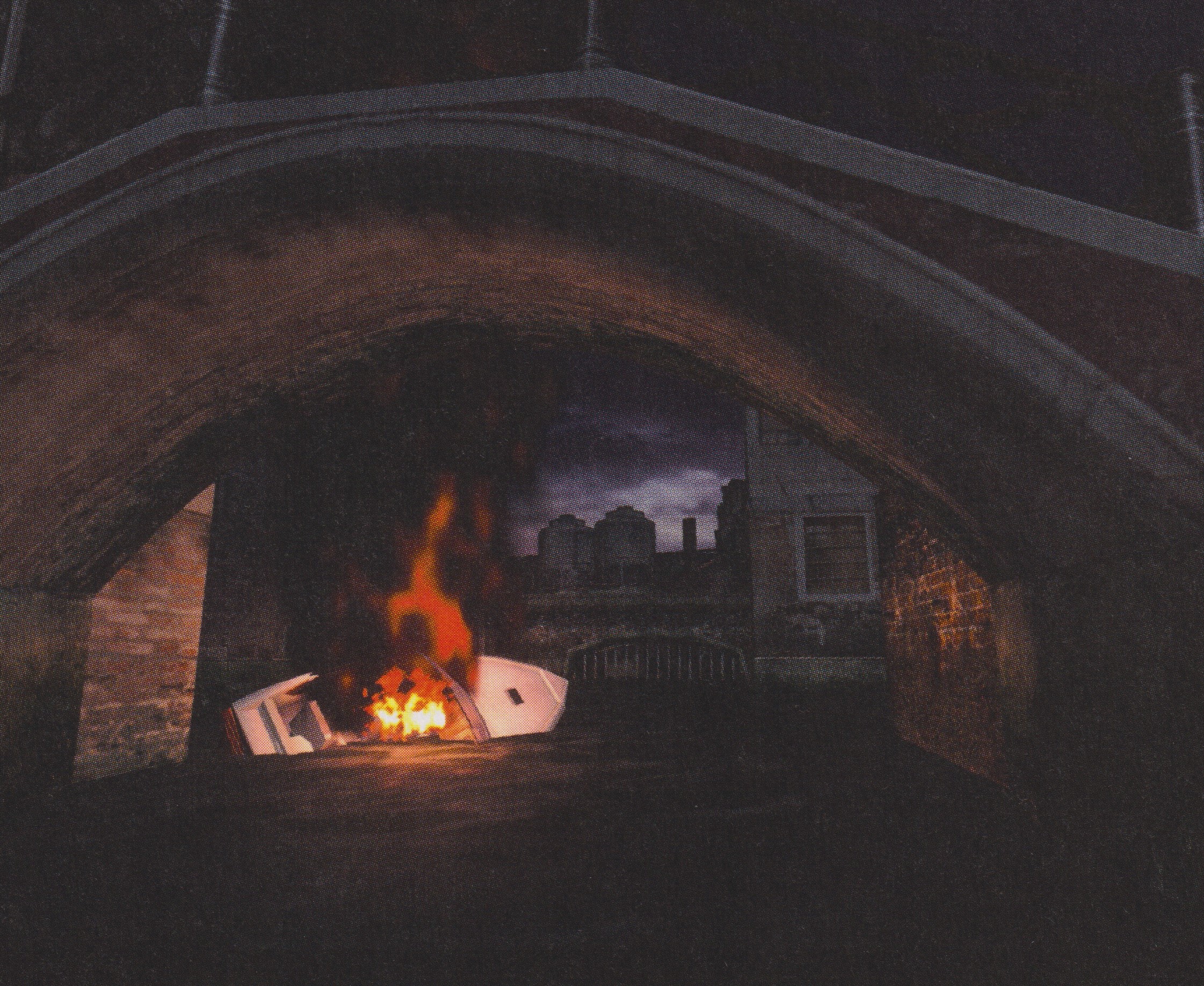 Burning boat in the Canals of Venice. Overtime, the famous canals would be obstructed from abandoned gondolas and speedboats as the city was abandoned to the Zeds.
(The House of the Dead 2) 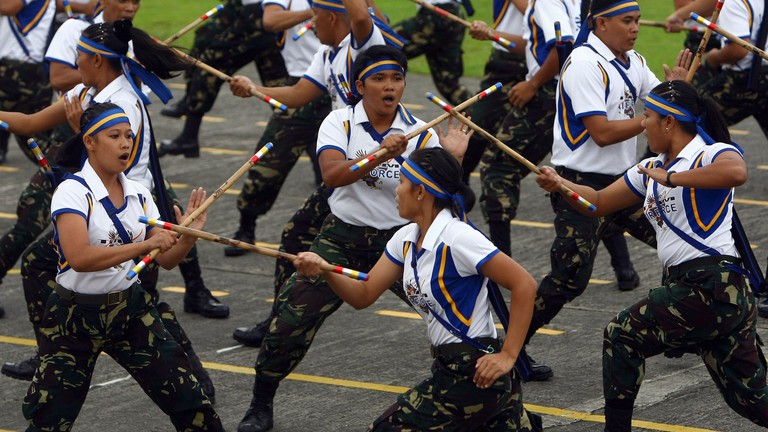 Kali (Arnis/Eskrima) practitioners post WWZ. This Filipino martial art which dates back to pre-colonial times emphasizes the use of blunt or bladed weapons in fast movement to quickly overwhelm an opponent. During WWZ, many Filipino survivors were witnessed to use kali sticks and bolos against zombie heads with deadly effect.
Last edited: Jul 30, 2020

Kali (Arnis/Eskrima) practitioners post WWZ. This Filipino martial art which dates back to pre-colonial times emphasizes the use of blunt or bladed weapons in fast movement to quickly overwhelm an opponent. During WWZ, many Filipino survivors were witnessed to use kali sticks and bolos against zombie heads with deadly effect.
Click to expand...

I cannot see the picture.

glenn67 said:
I cannot see the picture.
Click to expand... 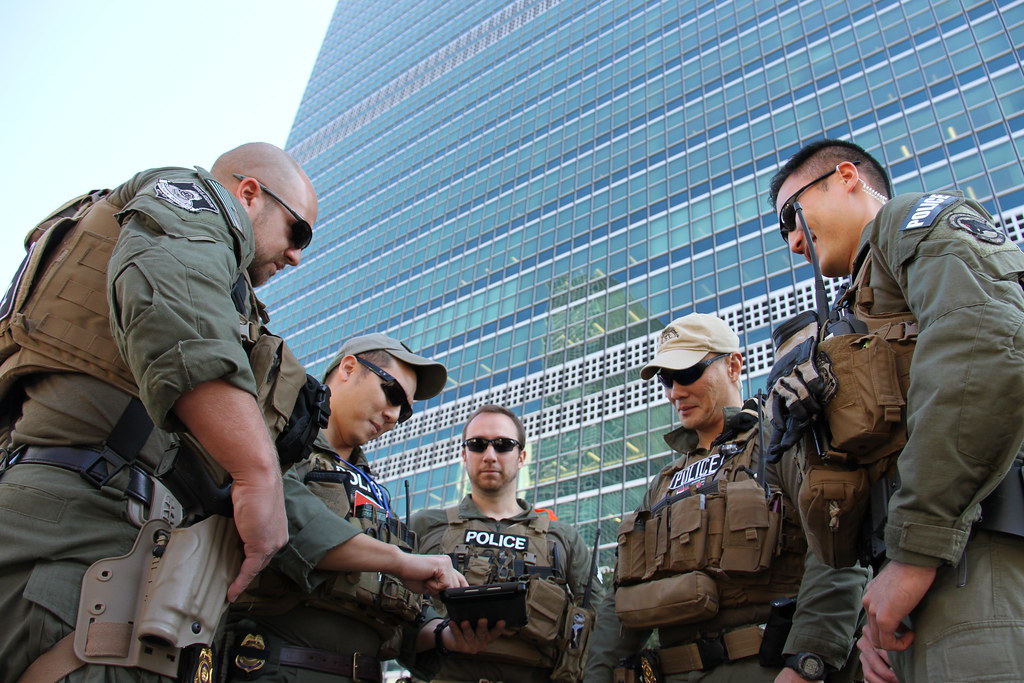 Diplomatic Security Service agents during the evacuation of the United Nations Headquarters in New York, May 2, 2013.


A soldier from the Ukrainian Army at a military checkpoint near Odessa during the Great Panic, circa 2013. 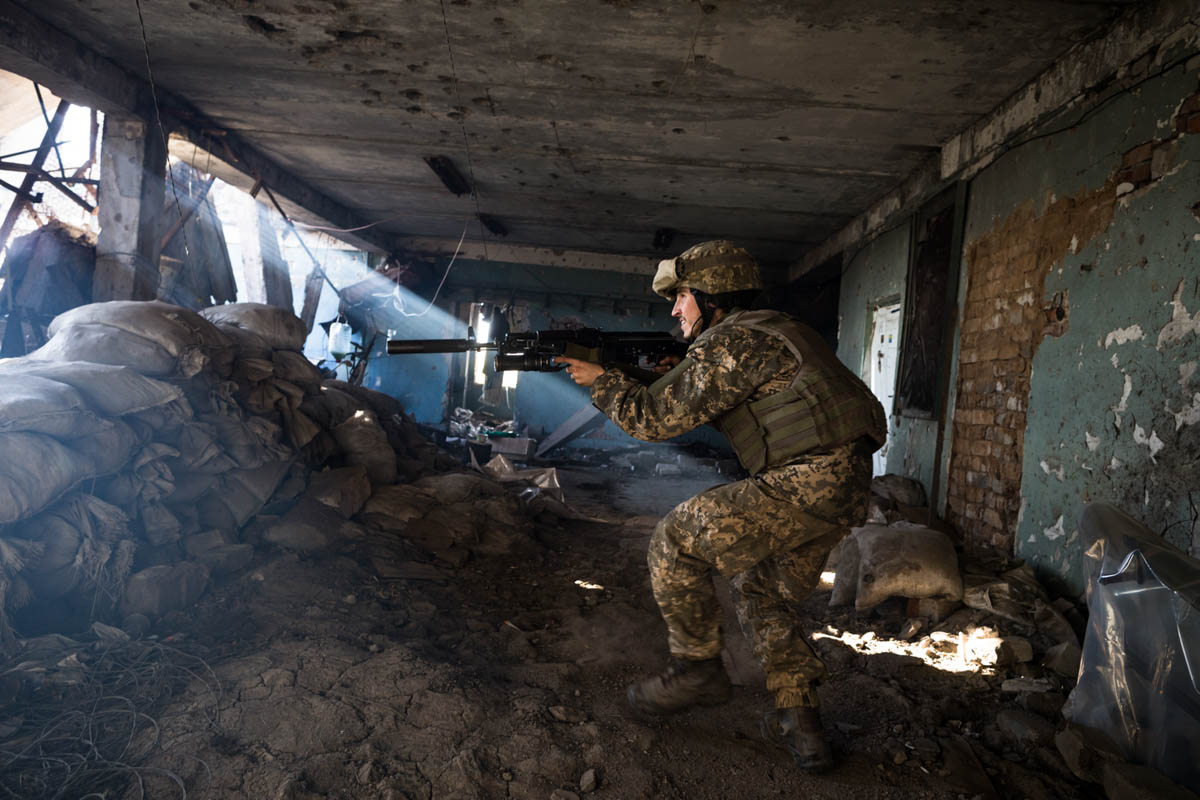 A Ukrainian Army Soldier involved in urban warfare with Neo-Nazis in the city of Rykove, circa 2017. 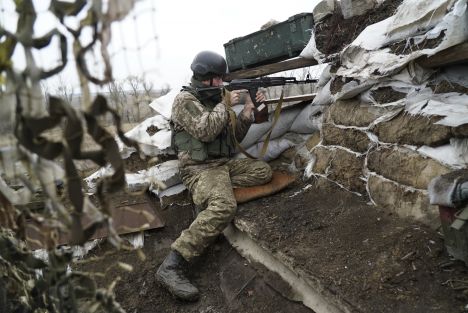 A Ukrainian soldier defending his position from a large horde of Zeks at Kharkiv International Airport, circa 2014. 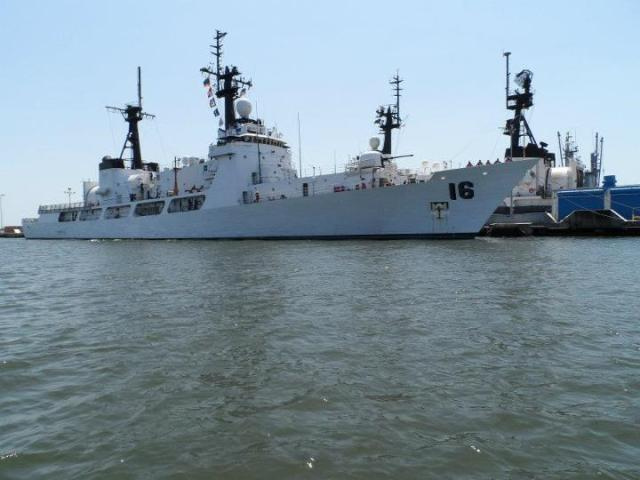 Pre-WWZ photo of BRP Ramon Alcaraz, a former USCGC Hamilton-class cutter, moored in Charleston, South Carolina. She was supposed to be the second of the Gregorio Del Pilar-class frigates for the Philippine Navy after the commissioning of the BRP Gregorio Del Pilar in 2011. Because of the Great Panic and the Battle of Yonkers in 2013, the Ramon Alcaraz had to reacquired by the U.S. Coast Guard for use of evacuation of civilians. It was finally turned over to the Philippine Navy by 2024. 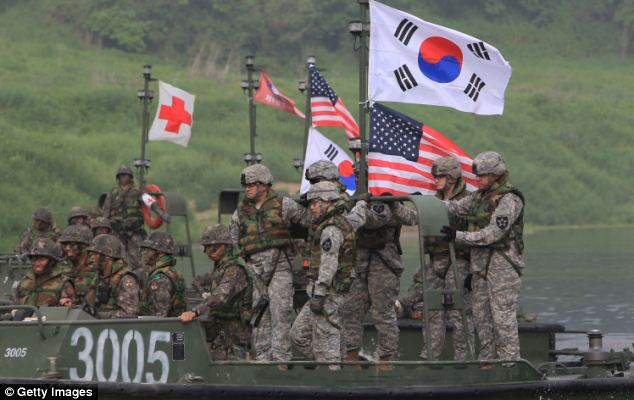 U.S. and South Korean forces patroling the Hantangang River near the DMZ for stray zombies, March 17, 2024. 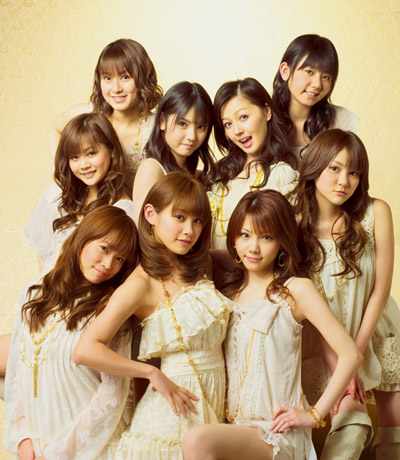 A house engulfed in flames in British Columbia, Canada.

Leaked image of Ministry of State Security operators executing both infected and bitten (but not yet turned) individuals in this unnamed rural town, Anhui Province, PRC, November 22, 2012. (Gate: Thus The JSDF Fought There/IMFDB)

Finnish Sissi (long range recon) patrol in infected territories, Finland is still currently considerred as a "No-go zone" by most of the recongnized governements on Earth due to the groups of Z, stranded in finnish forests.

Laponia, Finland, Ca 2024. A Sàmi village.
Sami community was able to survive and even prosper due to the extreme climatic conditions of the Sami country, making the Z not very mobile and easier to kill. even if it is always not advisable to go out alone and unarmed from a protected village. local life is very rich and peaceful. The Sami Community has been recognized as an autonomous province by the European Union and the governments of Finland and Sweden.

A mounted Janjaweed militiaman. The Janjaweed are a militia operating in western Sudan and eastern Chad.
Considered by the UN before the Z-War, as responsible for Genocide in Darfur and Chad, this group has established a dicatorial and tribal state on the ruins of Sudan and Chad, rumors of the use of Zombie as a weapon war could not be clearly established by the UN inspectors due to the complexity of traveling to the territories of the former Sudan. 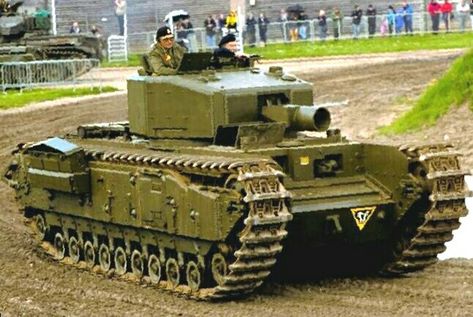 A Churchill AVRE tank being used by the British Army during the Battle of Southampton, circa 2019. Many tanks from the Bovington Tank Museum would see heavy use during WWZ on the British Front, where they used either as training vehicles, bulldozers, or as in the case of this AVRE, as self propelled artillery. An Islamist in Iraq shooting at Zeks with a M91/30 Mosin Nagant rifle, date unknown. 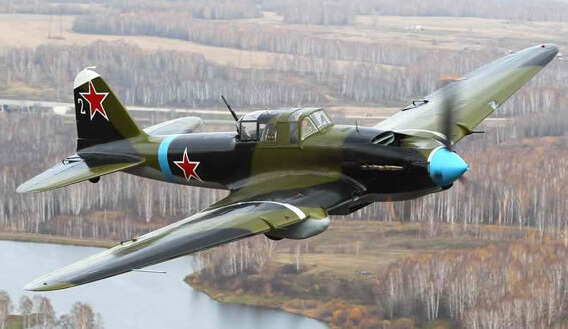 An Il-2m3 Strumovik requisitioned from the Flying Heritage & Combat Arms Museum being used in the close air support role in Minnesota, circa 2018. 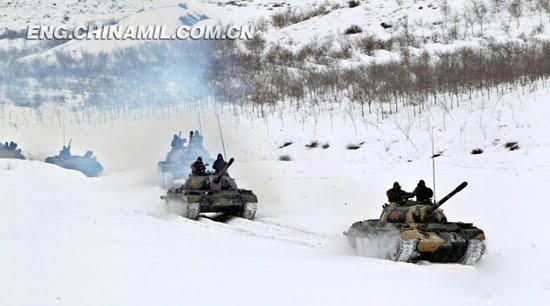 Type 69 tanks and Type 63 APCs in use by the rebel faction in the Chinese Civil War, Heilongjiang Province, Winter 2016. The rebels managed to capture a warehouse full of mothballed PLA equipment and used it fight both the Loyalist PLA and the zombies.
Last edited: Aug 30, 2020