TNI-AD on elephant patrol near one of the refugee camps in Sumatra.

Nissan dealership on fire after being torched by vigilantes who had locked a horde of zombies inside. 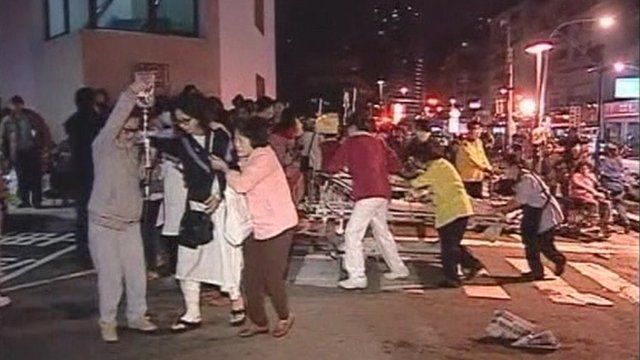 An evacuation drill in Taipei during the Fourth Taiwan Strait Crisis, 2012. 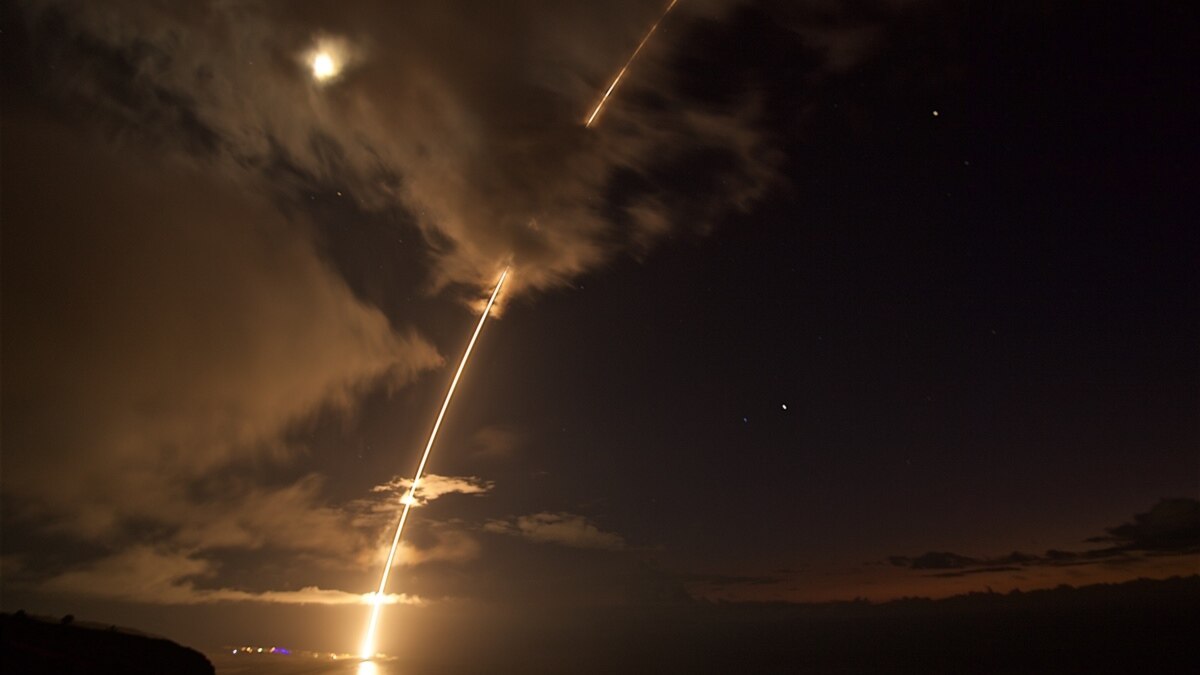 A submarine launched ICBM spotted in the Arctic by a Canadian research vessel. The launch is no-doubt from the Chinese Type 094 (NATO: Xia-class) submarine Zheng He that destroyed the Chinese Communist Party's bunker and ended the Second Chinese Civil War.

Burned buildings in this village in Kazakhstan after infected Chinese refugees reanimated and caused chaos before the authorities could put them down. 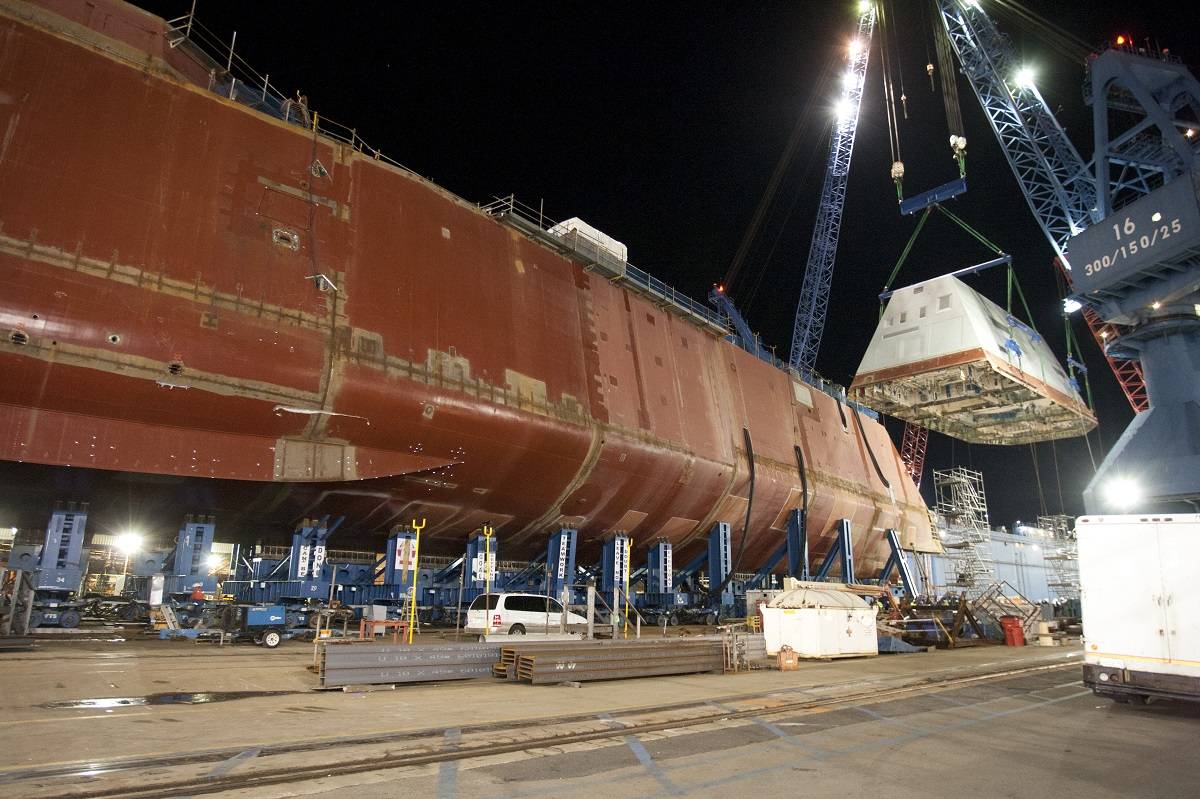 Pre-WWZ photograph of the USS Zumwalt (DDG-1000) under construction at Bath Iron Works, Maine. The USS Zumwalt, the first of the Zumwalt-class of stealth guided missile destroyers, was awarded to Bath Iron Works on February 14, 2008 and her keel laid down on November 17, 2011. She was expected to be launched on October 28, 2013 however it was prevented due to the Solanum Virus Pandemic that began in the Spring of 2013. The Zumwalt remained abandoned at the shipyard while the U.S. military retreated west of the Rocky Mountains. After the end of the Road to New York Campaign, Bath Iron Works was reclaimed and continues to build warships for the U.S. Navy. However, the Pentagon has not stated whether to continue to the Zumwalt-class destroyers due to the expensive cost and the unencessity of stealth in the post-war world. 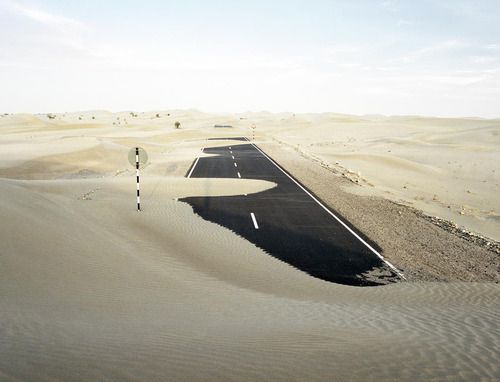 In Dubai, it did not take the sands long to start reclaiming the roads, the many abandoned cars, even whole villages vanished...

Forest fire in California during the Great Panic. 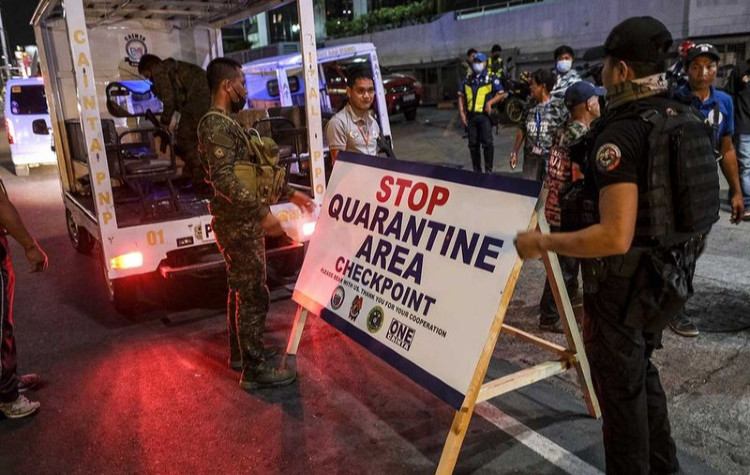 PNP Quarantine Checkpoint in Cainta, Rizal after cases of the Solanum Virus was detected in Metro Manila. 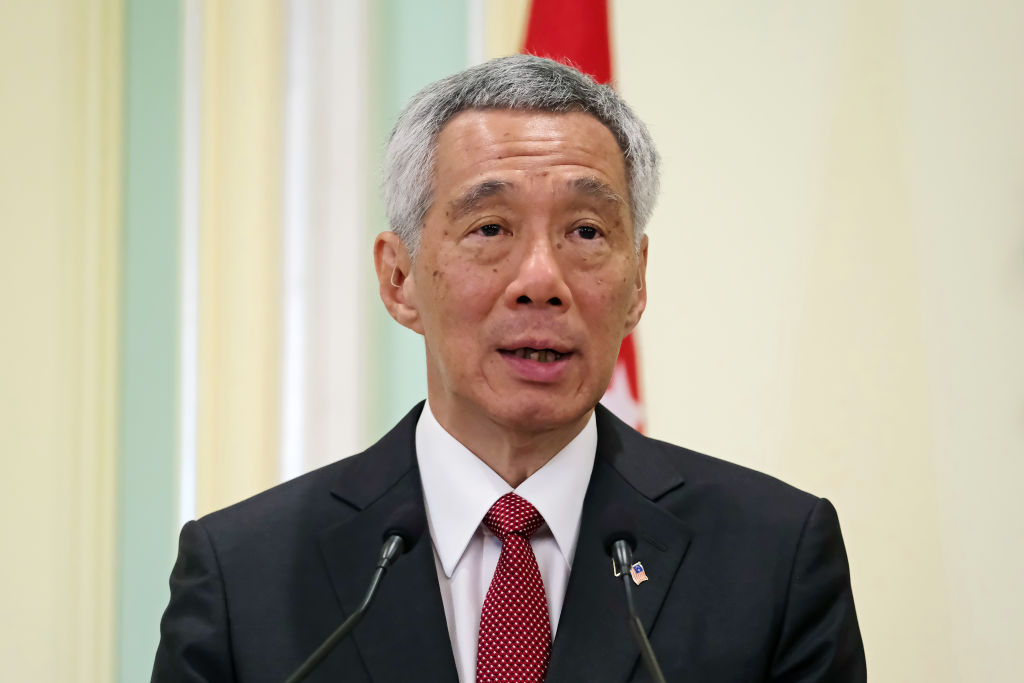 Singaporean Prime Minister Lee Hsieng Loong addressing reporters on the country's efforts to curb the spread of the Solanum Virus. 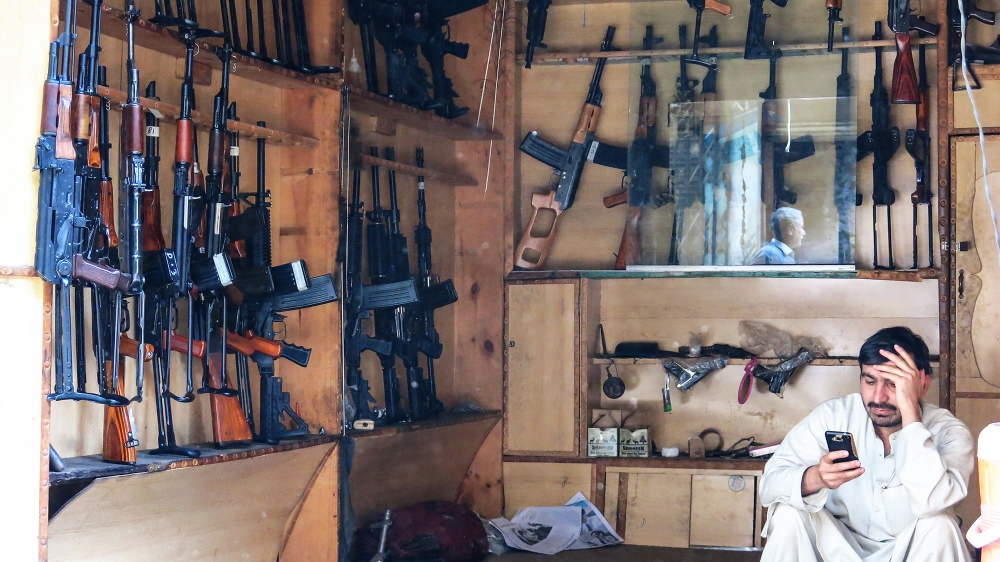 Gun store in Darra Adam Khel, Pakistan. On top of being sparsely populated, the town is known for its bazaars packed with gunsmiths and gun stores, hence why it became its own safezone.

Eurotunnel, a colossal tunnel which connects from England to France was closed in an attempt to curb the spread of Solanum Virus that spreads from mainland or continental Europe. 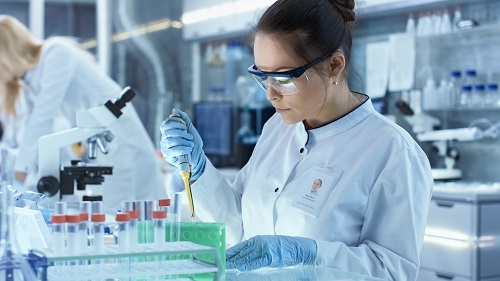 Researchers and experts at the safe zones are trying to find out the results in hopes of researching the vaccine for Solanum Virus despite universities where research was set up was overrun by the hordes of Zeks. 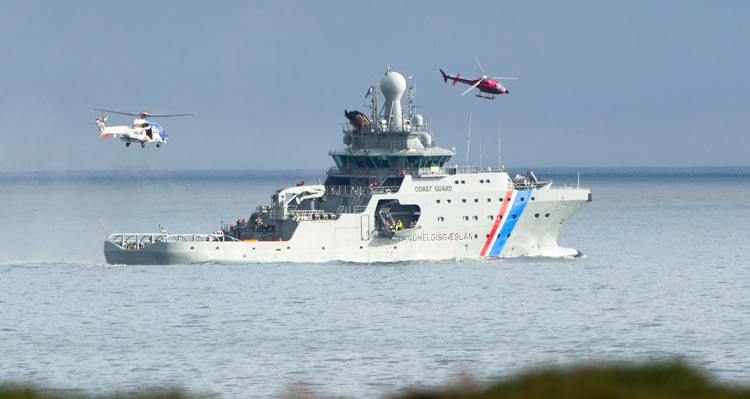 Surviving Icelandic coast guard ships, now used by joint-US and Canadian navies are performing outlying flyby patrols in the Icelandic Exclusion Zone, administered by the United Nations to govern on what remains of Iceland after the country was entirely overrun by the hordes of Zeks and make difficult to those who attempted to eradicate due to low temperatures enabling zombie hordes to thrive and survive. 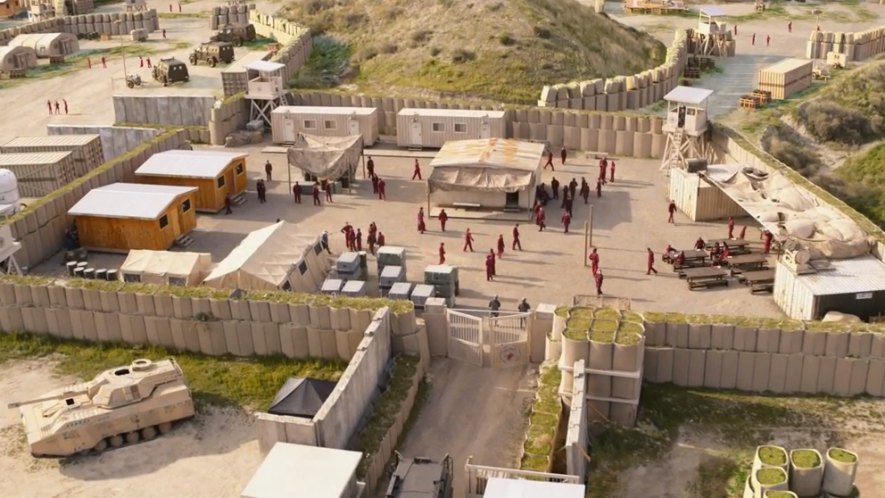 CIA drone footage of an military encampment belonging to the Red Tigers group Lebanon. This group regularly exposes anti-UN and anti-Kurdish rhetoric and has been known to use solanum infected members as terror weapons.

Canadian soldiers using a Box Turtle recon vehicle* while searching through the ruins of Montreal after a old gas main blew and set much of the city on fire during reclamation efforts. 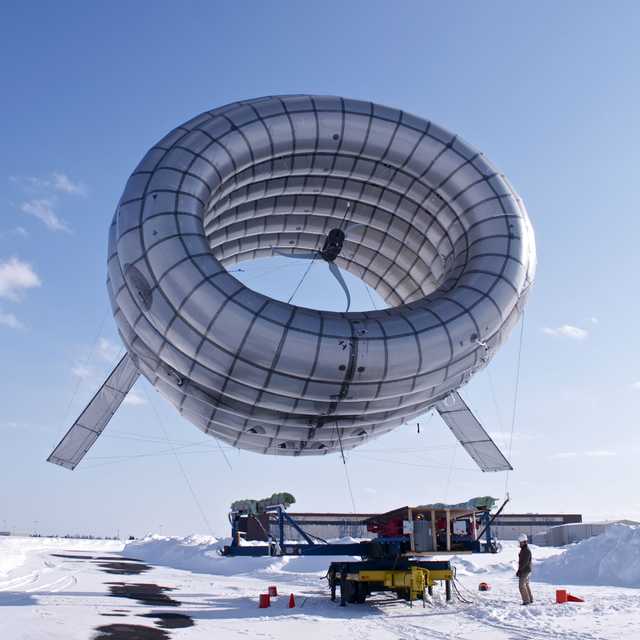 Altaeros BATs are a type of airborne wind turbine that can bring power to remote places. These devices are popular particularly in parts of the world where the regular power grid has still not been re established. This particular example is used to help power a town in the Austrian Alps.
Last edited: Jul 22, 2020

USMC patrol in Saudi Arabia, for reasons still unknown, the Saudi monarchy set fire to most of its oil fields, lastingly affecting the climate and the oil market.

DR of Congo Militiamen, if a large part of Congo break apart, there is still large armed groups, supported or not by International community.
You must log in or register to reply here.
Top
Top