Swiss grenadier firing his MG 51 machine gun during the securing of the Swiss borders. Switzerland and its ambitious program of civic defense and fortifications, was relatively little affected by the pandemic.

Vin Diesel in his California National Guard uniform. the actor got enlisted in CNG at the very beginning of the war, his celebrity acquired in blockbusters like Fast and Furious were used by the American government as a means of restoring the morale of the civilians. the actor survived the war and will soon take part in a documentary movie about celebrities and the Z war. A photograph of refugees from Western Russia at a checkpoint near the Ural Mountains, circa 2014. 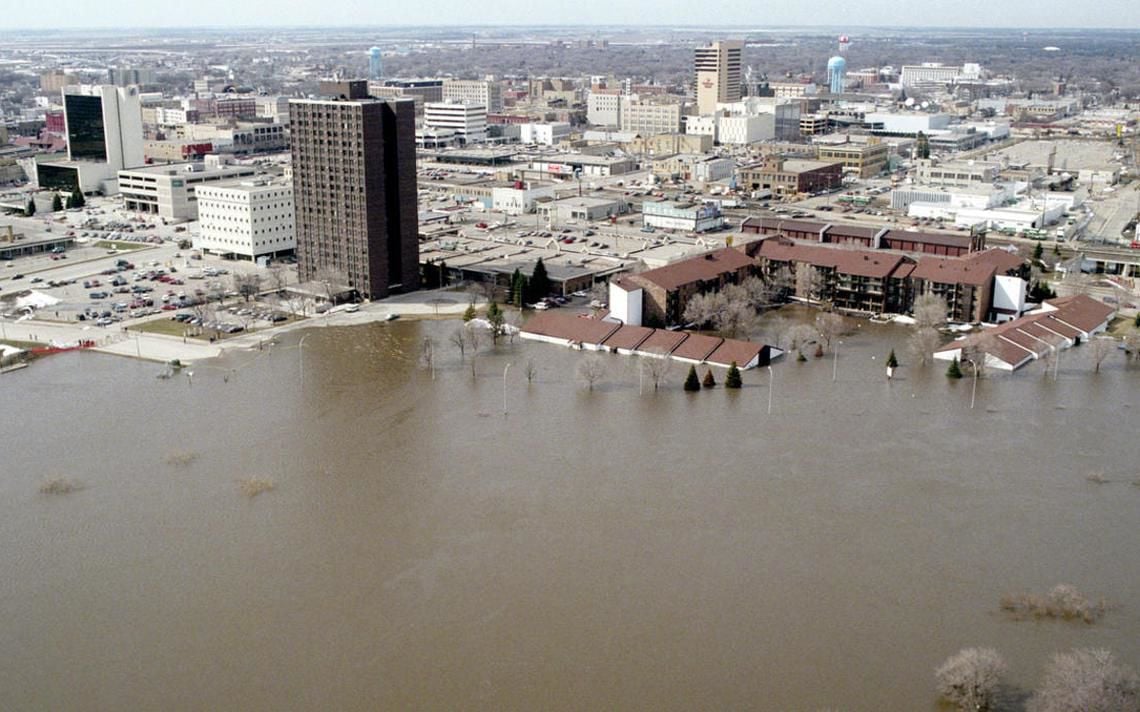 A photo of a flooded Fargo in North Dakota, which had already been abandoned due to the local Zek outbreaks. What made the resettlement of Fargo and other areas along the Red River more difficult was the springtime flooding, which the worst flooding during WWZ had occurred in 2020, which the flood waters submerged large parts of the city. Fargo would prove to be too great of a loss, and in the years following WWZ, would never be resettled. 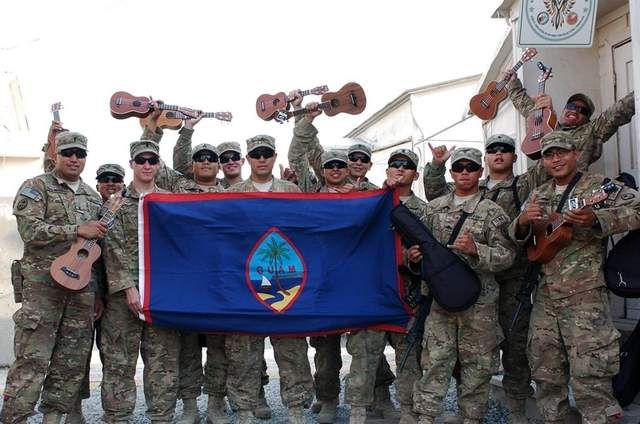 Guamanians in the Army National Guard celebrate the liberation of their island from the Zeds, 2025.
Last edited: Jun 11, 2020 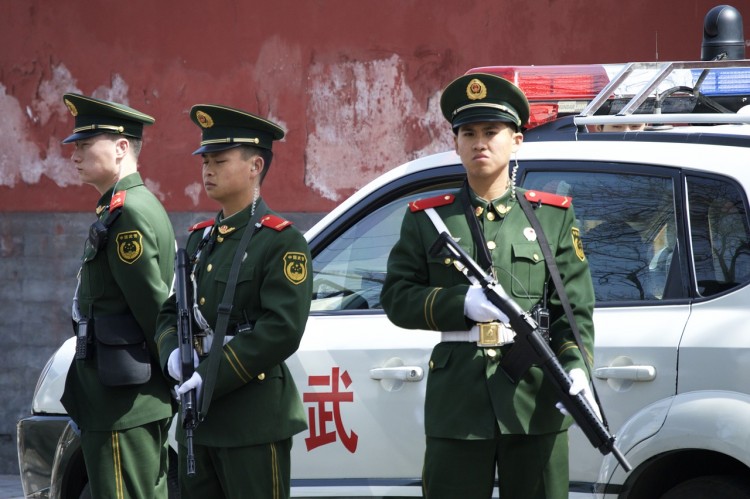 A photograph smuggled by a Western journalist shows alleged MSS agents dressed up as People's Armed Police during the cover-up phase of the Solanum Virus outbreak in China, November 20, 2012. The Ministry of State Security was observed by Western and Israeli agencies to be arresting an unusually large amount of "dissidents" as part of an "anti-government riot" which nonetheless were cover-ups of putting down isolated outbreaks.

South Korean scientists in Hazmat suits before entering a high security laboratory in 2012. The virus has just been detected for the first time outside of China.

Douglas C-47B used by German Air Force during the WWZ.
The destruction of many airports and other aeronautical factories prompted many countries to use old aircraft such as the DC-3 or other AN-2.

Polish Air Force AN-2 used during The Battle of Warsaw.

SVR Spetsnaz operating in the Baltics in their own Alpha Teams operation, 2012.

A Shmel class River Gunboat patrolling along the Volga River, circa 2018. 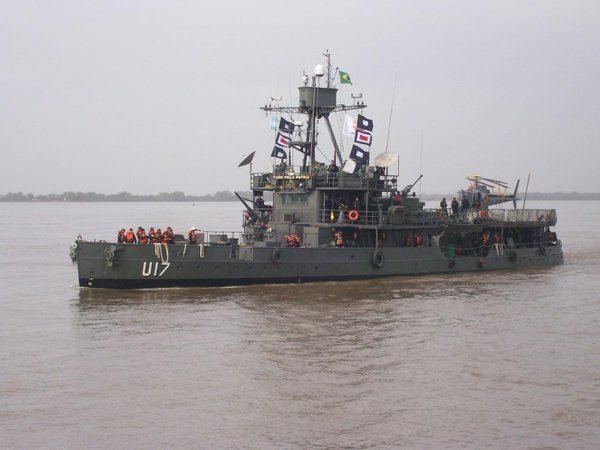 The Brazilian River Monitor Parnaiba patrolling along the Amazon River in an Anti-Zek Sweep, circa 2016.

Romanian Navy River Monitors bombarding Zeks that were along the shoreline of the Danube River, circa 2020. 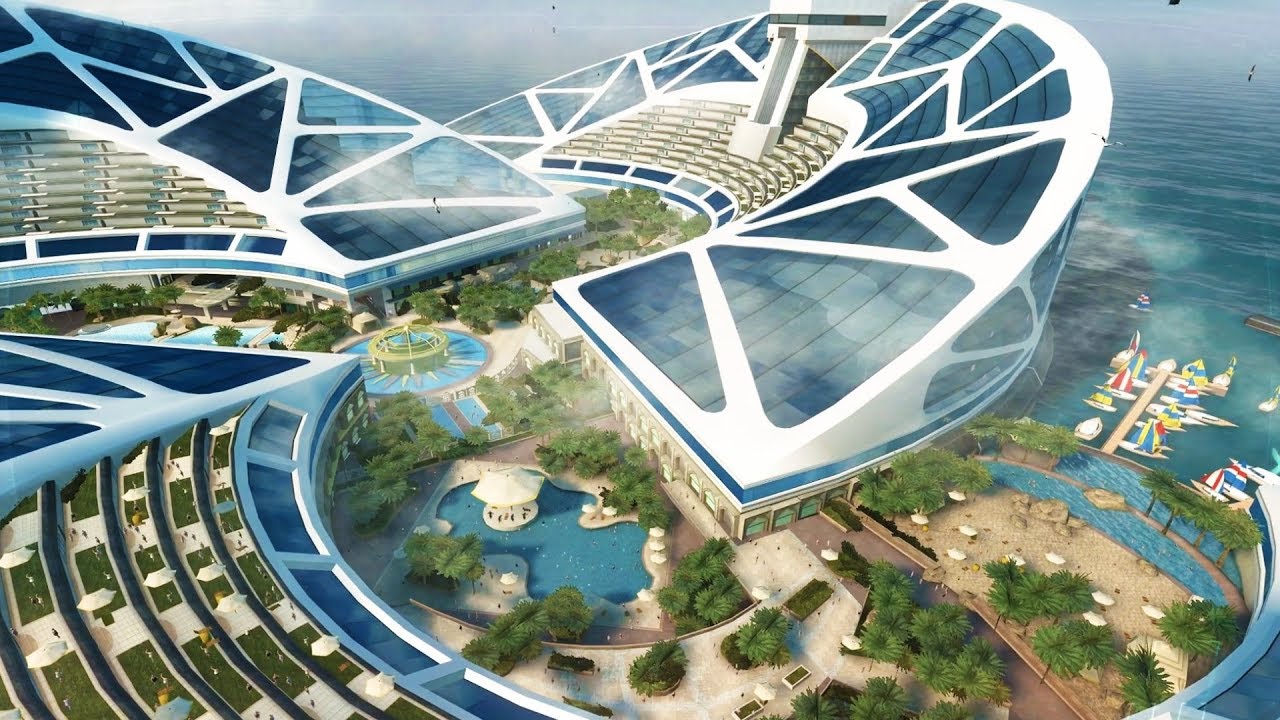 Proposed design of an eco-friendly floating city in an event of another zombie outbreak.
(Colossus from Call of Duty: Black Ops II). 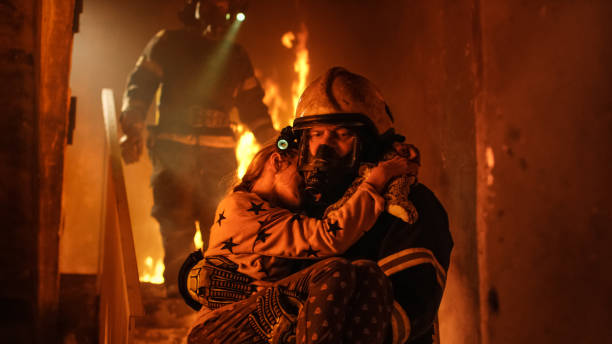 A group of firemen rescuing a child from an apartment fire in Chicago during the Great Panic, May 27, 2013.

US medical workers in Hazmat suits during intial phases of outbreak in US. nearly 90per cent of them died in the first weeks of infection, trying to help and evacuate people.

The USS Paul Hamilton (DDG-60) is seen from a civilian ferry during the evacuation of Manila, June 5, 2013. The Paul Hamilton was originally supposed to have a peacetime port-call to the capital of the Philippines but then was quickly diverted to assist the in the chaotic evacuations.

A residential neighborhood in South Africa's Western Cape province on fire after being swarmed by a zombie horde. 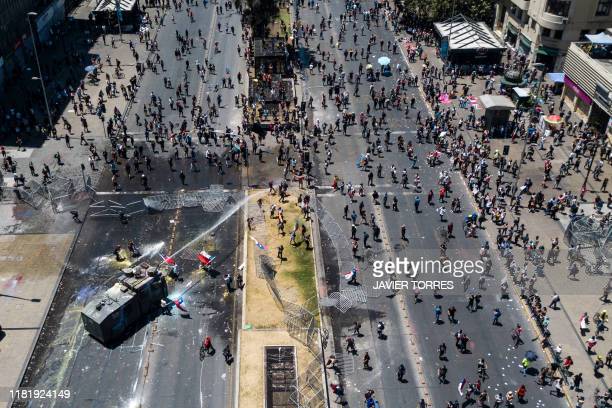 A water canon truck used to disperse both zombies and rioters in Santiago, Chile.
You must log in or register to reply here.
Top
Top