Photos from The Man in the High Castle

The Athens Uprising​
While the regular United States military surrendered to the Nazis after the atomic bombing of Washington, many regular civilians, including former GIs, chose to fight back. One rebellious city was Athens in the state of Tennessee. Before the war, the town had a vibrant gun culture and it was as American as any other town. Now, both would be put to the test.

The GIs took leadership in the rebellion and raised the American flag on their headquarters in the old McMinn County Jail. They led the town in a chorus of 'The Battle Hymn of the Republic', a ironic song for the Southern locality, but after the Nazi occupation, the North/South divide didn't exist anymore.

When the Germans, including the collaborationist mayor and sheriff, appeared in the city to disarm the populace on the 1st of August 1946, the rebels opened fire. The fighting was vicious, with the rebels using Molotov cocktails against the invaders. The Germans were temporarily driven out and the mayor and sherrif were both hanged as traitors.

However, the next day, the Germans returned with flamethrower units and a Tiger tank. The city was also bombed from the air by the Luftwaffe. The rebels were completely outgunned and most fled the city. Afterwards, Athens was obliterated by German demolition teams and erased from all maps. A concentration camp would be built where it once stood.

A similar uprising in nearby Etowah was similarly crushed.

The rebel headquarters, with the American flag prominently displayed.

Locals prepare to fight the Nazis​
BASED ON

Heer soldiers in the early 60s.

Cuban insurgents lead by Fidel Castro. After Castro's heroic last stand during the Battle of Santiago de Cuba in 1950, most of the Cuban insurgents have fled to the jungles where they conduct guerrilla warfare against the Reich and Nazi American forces. A Russian family living in Siberia in relative isolation for 20 years. The family was completely unaware about World War II, the Axis Victory, nor that the collapse of the USSR. 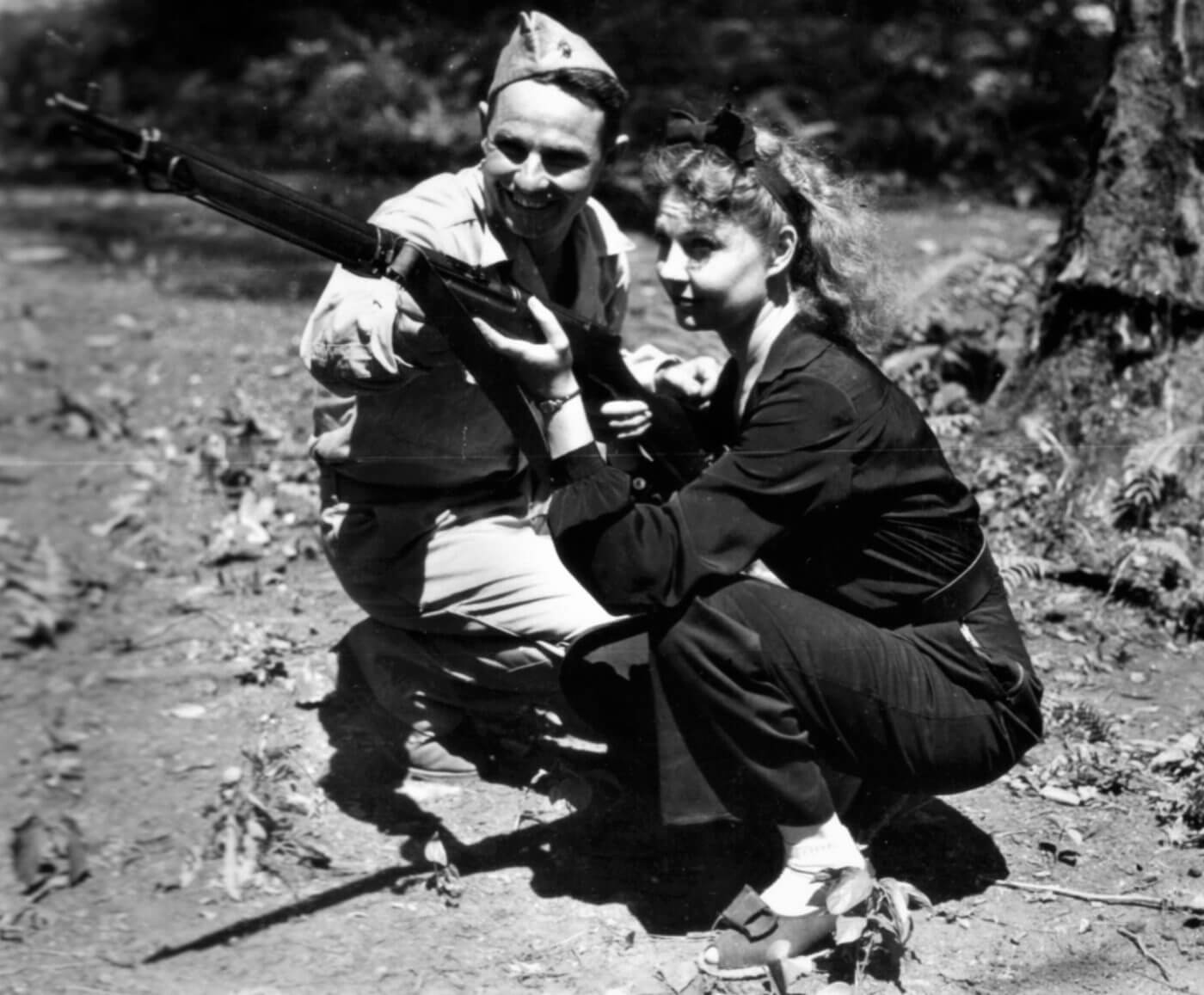 American GI teaching a young woman how to fire a captured Arisaka rifle and its bayonet, Wyoming, May 14, 1947. 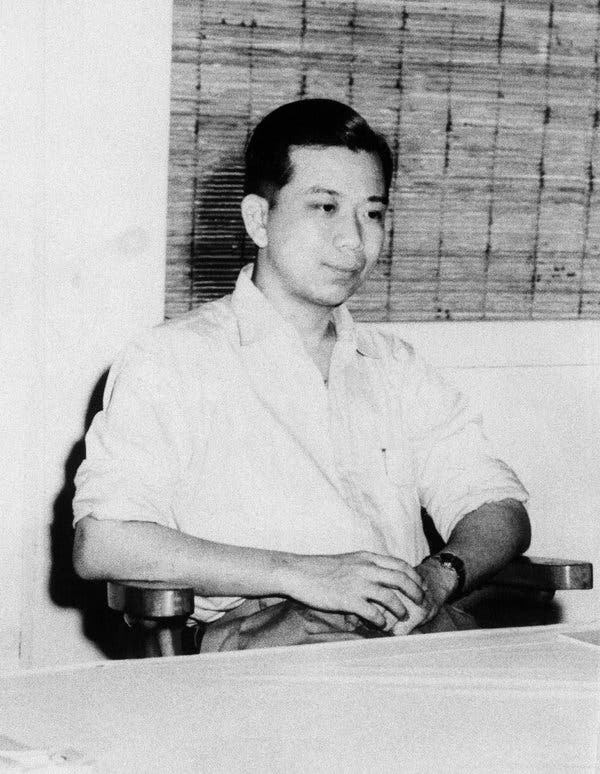 Chin Peng, leader of the Malayan Communist Party. The MCP have waged a 20-year insurgency against the Japanese in the jungles of Malaya. 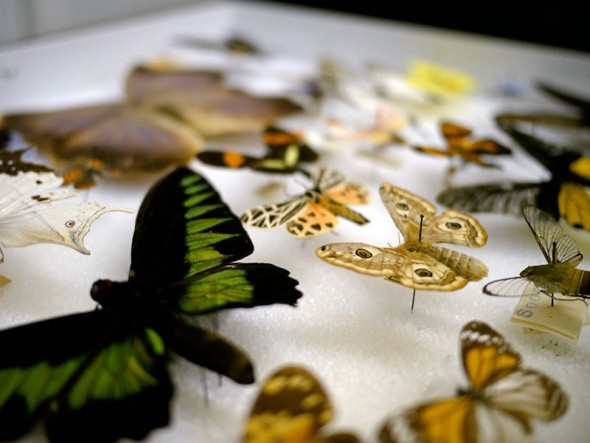 Insects collected from the Amazon rainforest by German entomologists on display in the University of Hamburg. 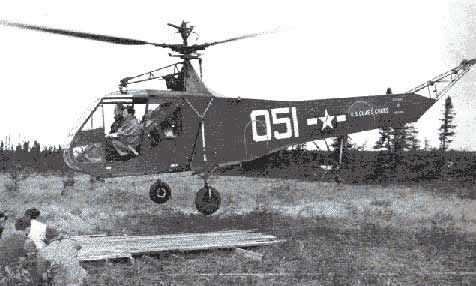 American rebels being held in Stampford, Connecticut in 1946. The rebels had tried to organize a general strike against German occupation.

Japanese troops on maneuvers in the Western US, 1955

Examples of Japanese rock and roll fans and performers circa 1960. Despite being banned by both Germany and japan, the rebellious music, which gained underground popularity in the Neutral Zone of the US and occupied Britain in the late 1950s, became popular with a new generation of Japanese youths who gathered in underground clubs and listened to pirate radio stations.
Last edited: Sep 4, 2020 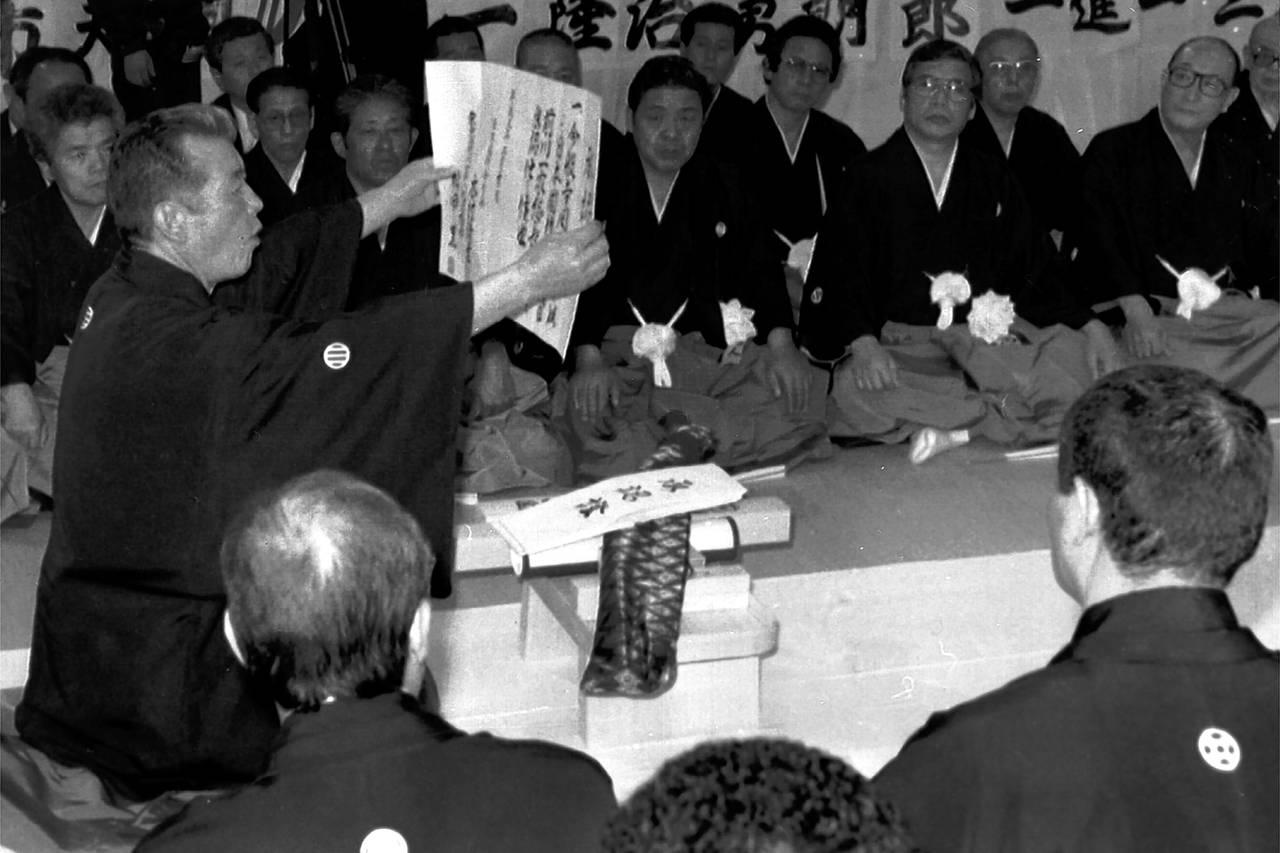 Oswald Mosley at a parade of British Union of Fascists, September 1, 1950.

The poster was created in 1943, near the height of the advance of the Axis Powers into Europe, Asia and Africa. The poster was produced by the United States Office of War Information to foster patriotism and support for the war effort by depicting American soldiers as freedom fighters. The poster equates the motivations of soldiers of the U.S. Army in World War II to Continental soldiers stationed at Valley Forge, drawing a connection between the soldiers from the Revolutionary War and the soldiers engaged in combat against the Axis powers.

Various posters can still be seen at the Neutral Zone and resistance bases.
You must log in or register to reply here.
Top
Top