Photos from The Man in the High Castle 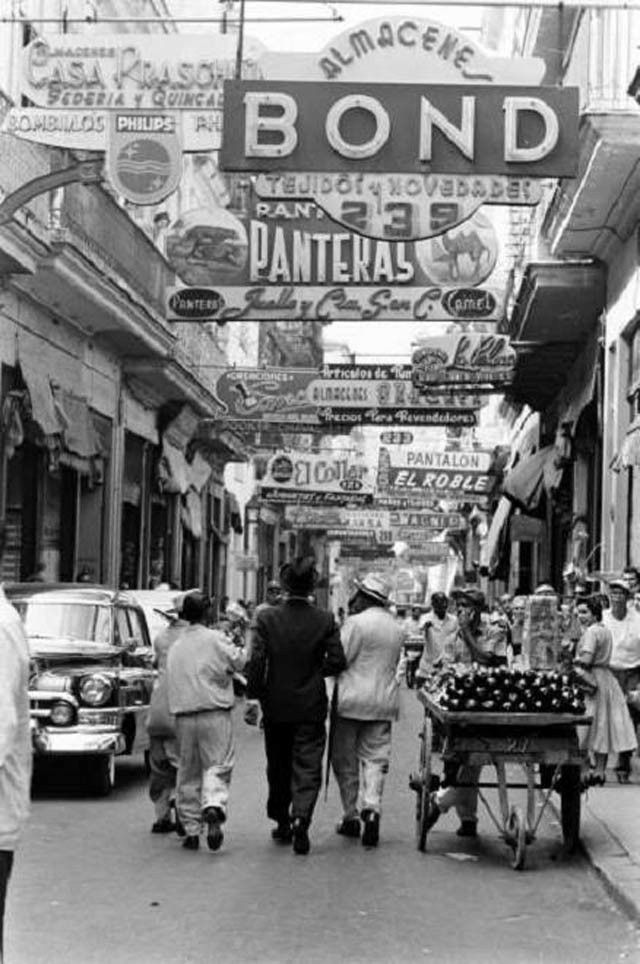 The streets of Havana, Cuba, an external territory of the American Reich and a popular tourist destination for Reich citizens.

Soviet T-26 Tank abandoned during the retreat of Soviet troops on the western outskirts of Stalingrad in 1942.

German soldier on the Eastern front holding a Stick grenade and an MG-34.

considered by theorists and other Nazi occultists as the cradle of an Aryan hyperborean civilization, the polar circle was massively colonized and explored by Germany (which annexed many Norwegian and Danish islands). the attachment of Greenland to the Reich as an SS state will not surprise anyone.

"Cowboy resistance" in occupied Texas, c. 1964. These cowboys are known to operate throughout the former Southwestern United States and is alleged supported by the Mexican resistance across the border.
Last edited: Aug 15, 2020 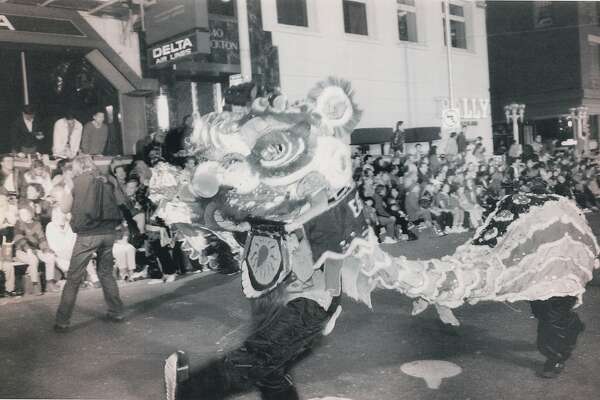 Chinese New Year in Chinatown, San Francisco, JPS (c. 1953). In a move to win the hearts of the local Chinese population, the Japanese occupational government allowed these celebrations.

Captured American jeep with a German anti-tank gun Pak-36-England 1945.Despite the lend-lease, the British armed forces remained in numerical and technical inferiority throughout the war.

Ukron said:
View attachment 555548
Captured American jeep with a German anti-tank gun Pak-36-England 1945.Despite the lend-lease, the British armed forces remained in numerical and technical inferiority throughout the war.
Click to expand...

I'm unsure if Lend Lease even occurred here since FDR was assassinated.

Japanese concept art of how the city of Hong Kong will look like by the 21st century.

The Indian National Army, organized with Japanese help to overthrow the British Empire in India, on the Burmese front. WW2

German Sniper during battle of Leeds, 1944. 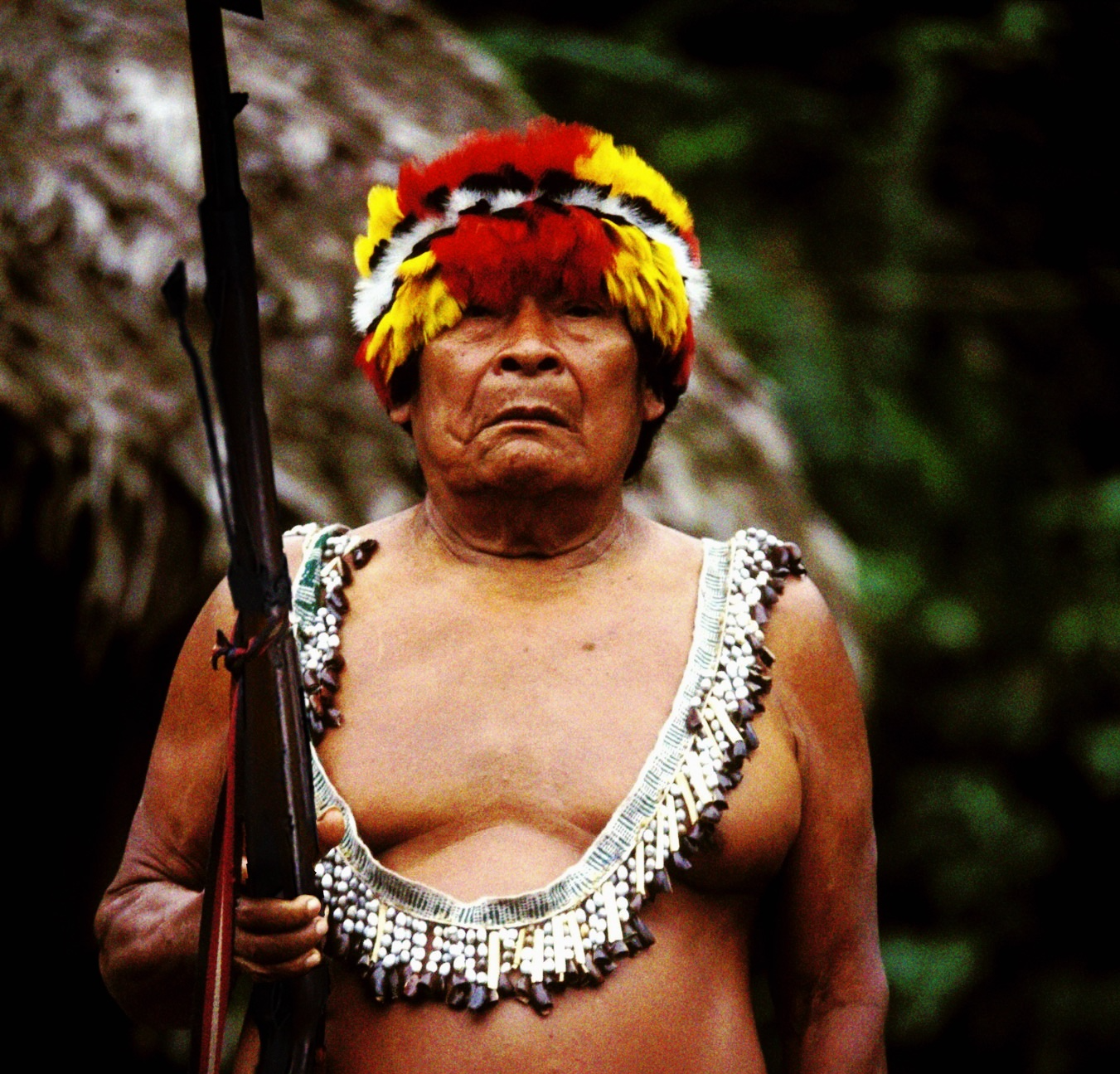 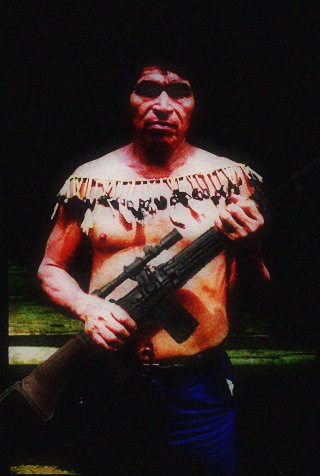 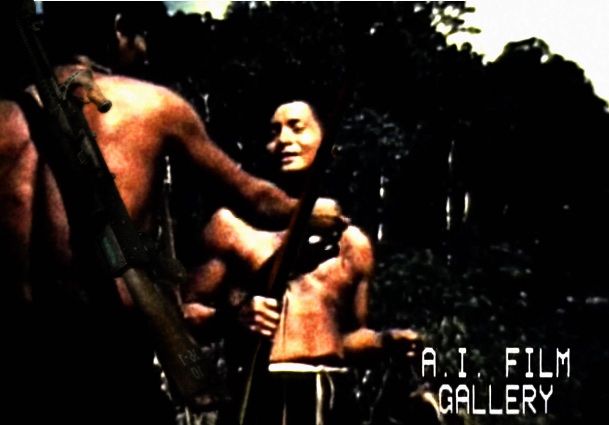 Often deploring the dreadful waste of humans in post-war colonial Co-Prosperity Civilization building, Japan takes pride in providing a balanced place for subject peoples even within military and security forces.

Native Jivaros, as pictured above, with a long and fierce warrior tradition in their own right, have earned a proud record in militia, Scouts, and Raiding Groups, often serving as the figurative Tip of the Spear and “fire brigade” for Japanese regular forces, contributing speed and buying time before the full might of the Amazon Expeditionary Army could be brought the bear on continental hotspots.

Below: Trophy Tsantsa taken during the during the campaign against the “Zumbi Renascido” uprising, gifted to the Yūshūkan Museum, 1958. 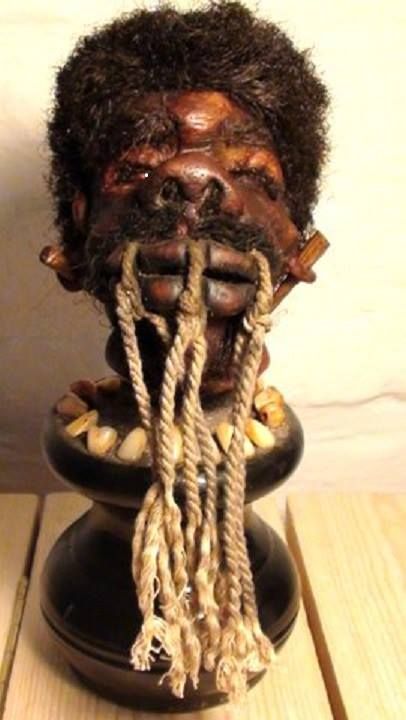 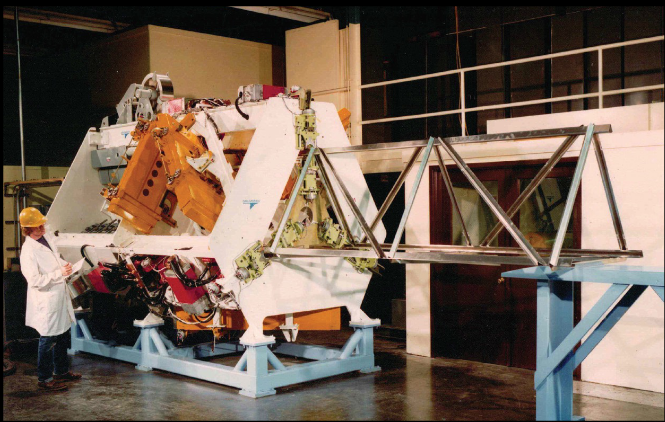 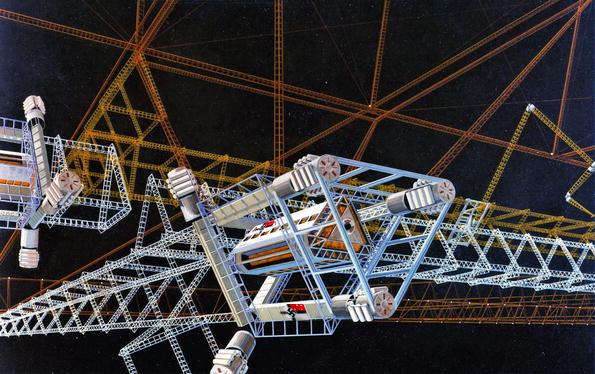 An exciting development in the arena where the future affairs of man will be acted out, robot construction systems like the ABB are poised to completely dominate space structure fabrication, requiring only raw feedstocks and operating almost or entirely unmanned, making the speedy realization of enormous space projects (such as the upcoming Oberth Large-Scale Solar Research Facility) a feasible, practical venture!
Last edited: Jun 21, 2020 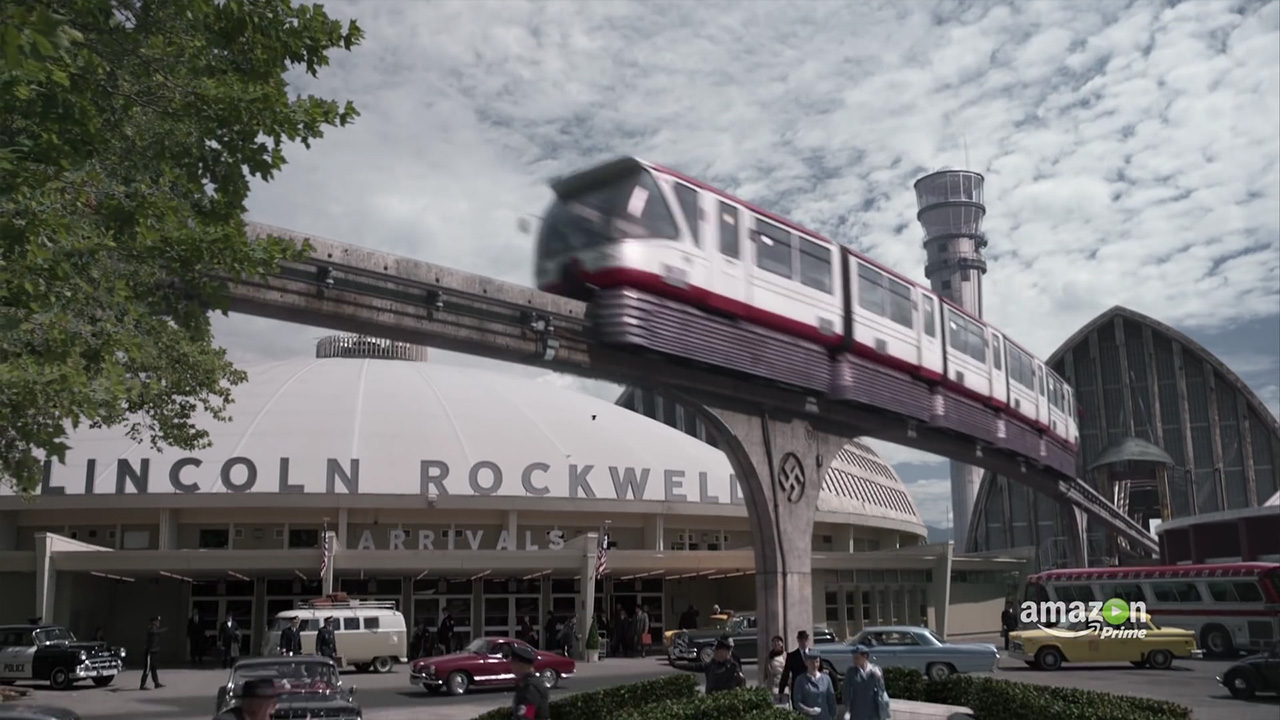 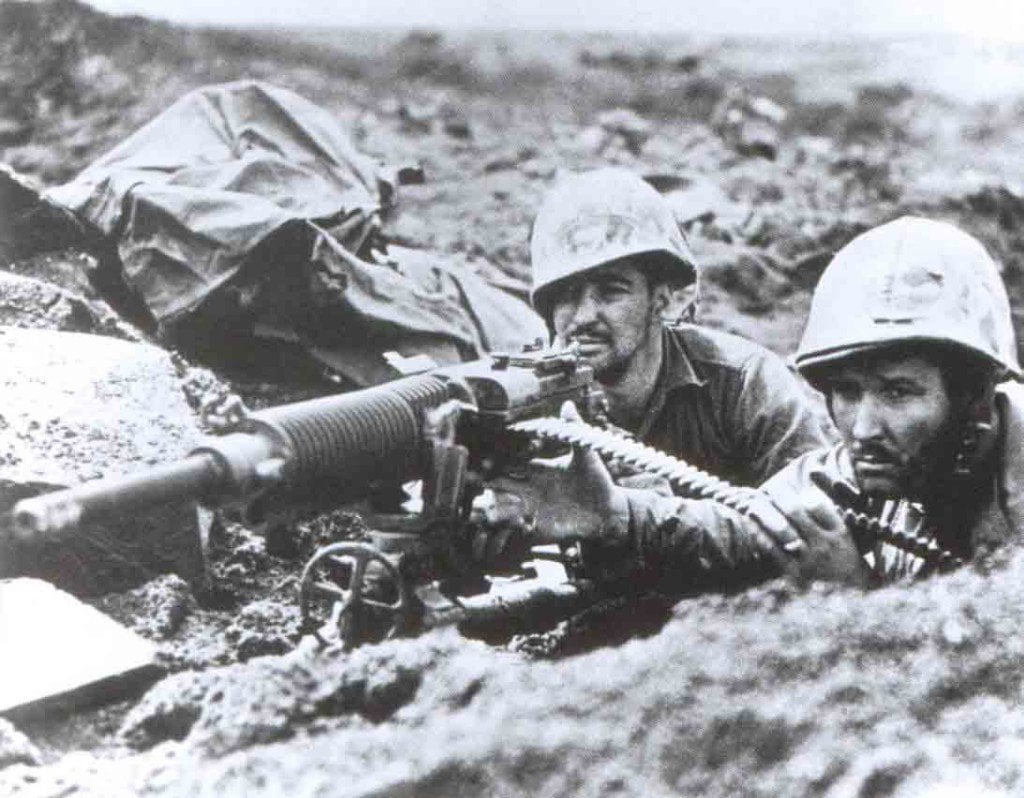 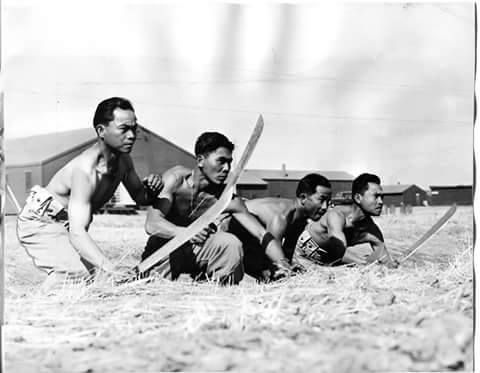 Filipino resistance fighters training with bolos while utilizing the martial arts known as kali, 1950.
You must log in or register to reply here.
Top
Top