THeaven said:
What is the FW?
Click to expand...

fw is the site that makes these posters of alternative casts imagining them as they would be different, check out this site that is very cool, you will not regret it

The War That Came Late​

Frederick Douglass the first African American President of the United States (1871). Coming into power after the shooting of President Lincoln by a southern secessionist. Douglass first speech would be him promising to put and end to this southern crisis once and for all saying “The Blood of the traitors shall water the Tree Of Liberty.”

CSA rebel soldier looks on after the end of the siege of fort sumter which was broken after the rebels used gas to force a union retreat.

Union blockade submersible firing on a confederate ship after surfacing during the early days of the python offensive. 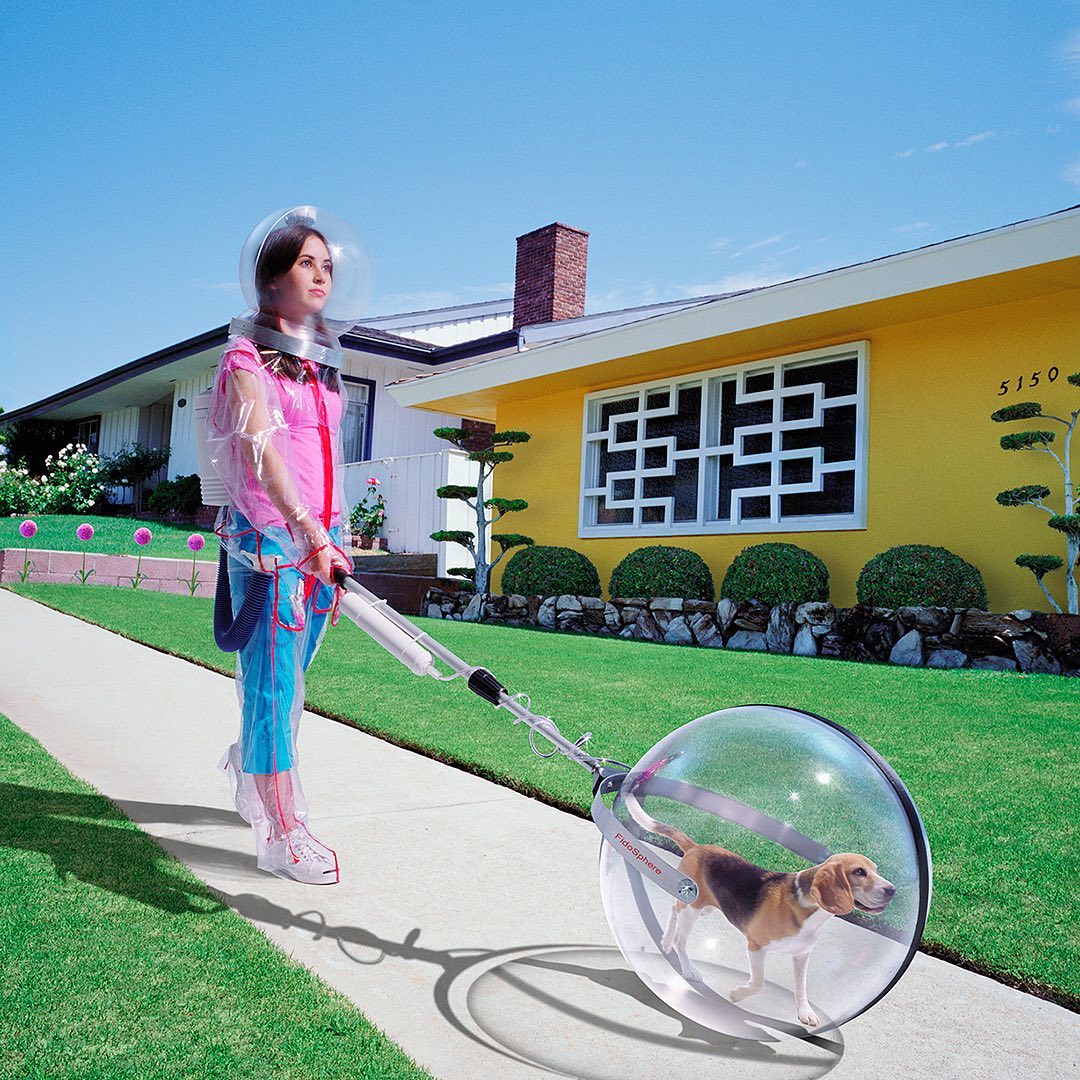 A resident of Earth 1239-Alpha in typical protective gear. Such measures are necessary after a new type of bio weapon was used during wars between the Kingdom of New France and Grand Columbia left much of the human population of the Americas(as well as some animal species) we severely compromised immune systems. In case your wondering the locals assured us the dog spheres are equipped to handle any messes they might make.
-Captain Anderson, Recon Team 12.

yes, this is how he would look today at 92 if he were still alive, just an honest simulation of one of the most honest movie directors in the world. 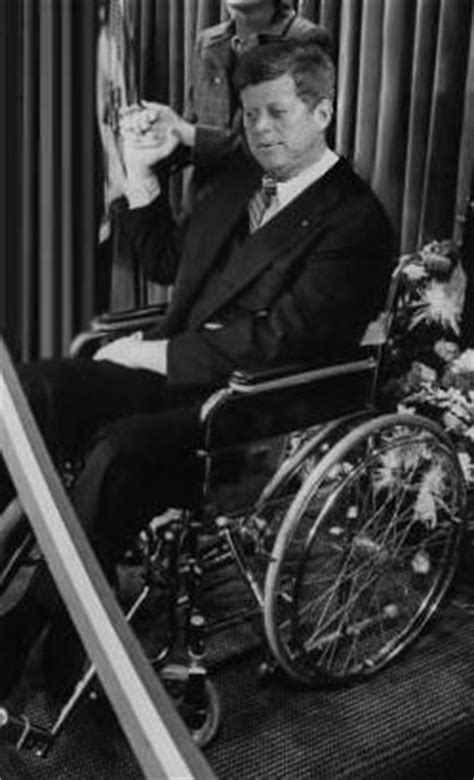 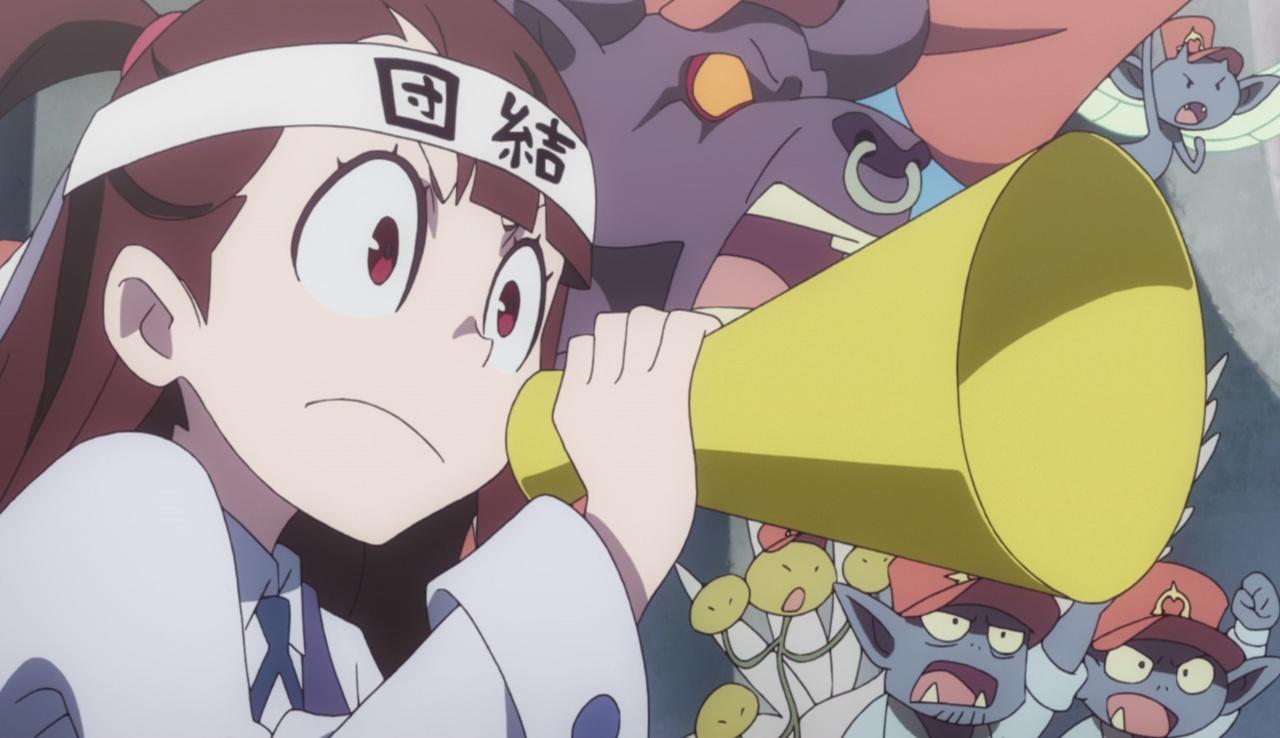 A young Japanese toon girl named Kagari Atsuko, who is 15 years old and a second-class citizen of the Empire of Japan, participates in the “Akihabara Toon Rights March” in 1980 (which was banned by Tokyo).

Akihabara riot police chase after the toon protestors after firing live rounds at them when they (the toons) refused to heed the police warning and after tear gas proved ineffective.​
Last edited: Jul 10, 2020