Because Map Thread XIX is nearing the big 500, I decided to make XX ahead of time.
Link to the old, dead thread: https://www.alternatehistory.com/forum/threads/map-thread-xix.470444/page-496#post-20776775
The old saying goes again: The old map thread is dead! Long live the new map thread!
Last edited: Jul 6, 2020

WIP to kick off the New Map Thread

What are those light green areas supposed to represent? Buffer states? Claimed zones?

With the old one near a closed. We have started a new one! Long live the new map thread!

Link to the old map thread

Link to how to make a WorldA map

Link to how to make an electoral map.

The old thread is old and infirm. Long live the regency thread!

Damn, I was hoping to get a map finished for the new thread. It seems a bit early, doesn't it? It's not in the high 90s.

Anyway, have a WIP.

Have a teaser for an absolutely cursed thing I'm doing.
The Map Thread Transitional Council has been formed to ensure a peaceful switch between the old thread and its successor

Anyway, here is a map I made back in 2017 and never posted to AH.com. It was previously posted on my Deviantart. 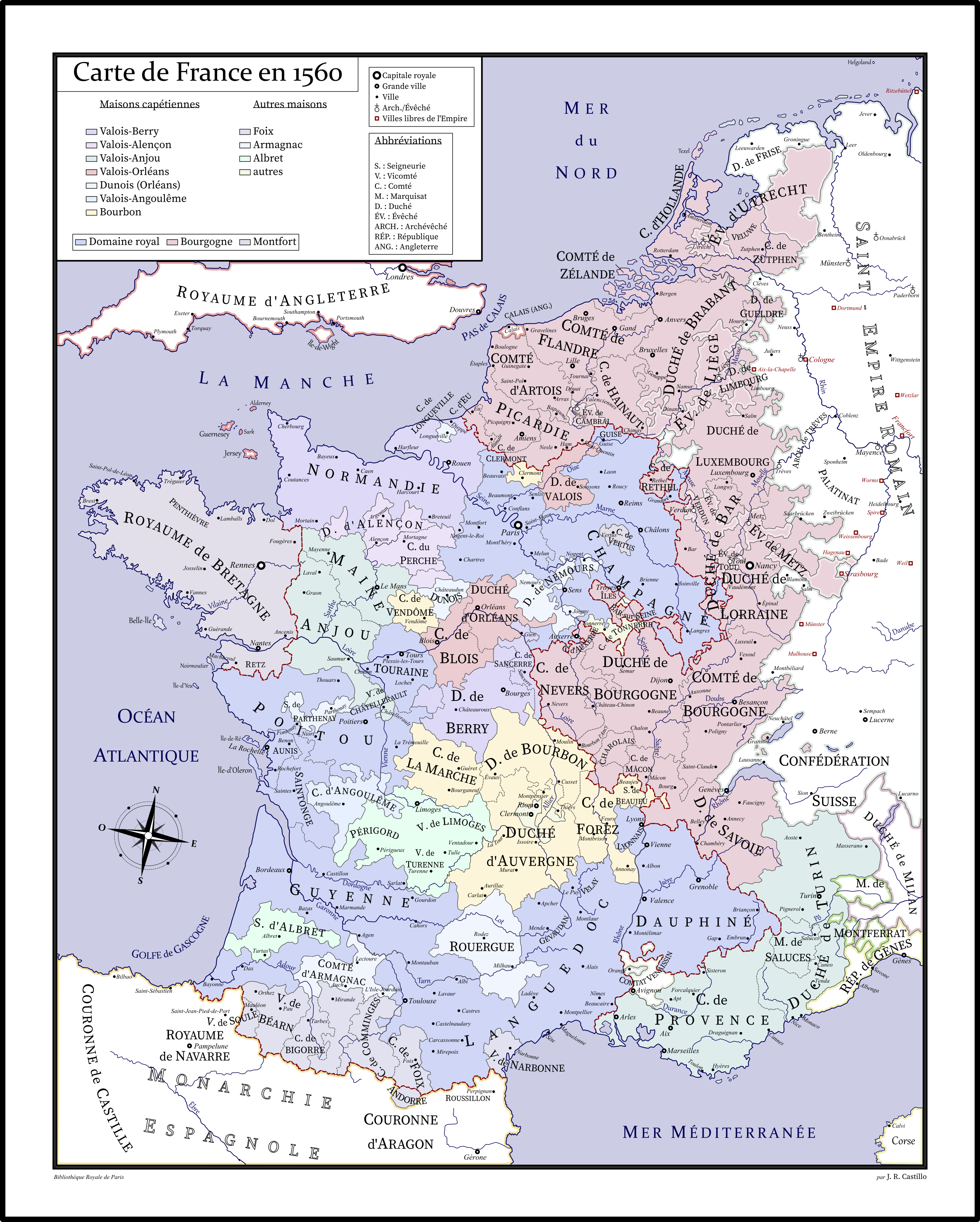 PoD: The League of the Public Weal proceeds with stronger collaboration among the various French nobles against Louis XI and the Battle of Montlhéry ends in a crushing defeat for Louis.

Louis' army retreats to Étampes where Louis is again defeated and ends up captured. Louis is then taken to Orléans where he is forced to sign a treaty that states that (1) his younger brother Charles is granted Normandy as another apanage, (2) some concessions along the Somme are to be granted to Charles Count of Charolais, (3) the Duchy of Brittany is to be separated from France (and never ends up part of France), and (4) certain feudal prerogatives are to be returned to various feudal lords. The central authority that Louis wanted for France was broken by the treaty.

Louis in 1469 launches a futile invasion of Normandy in an attempt to regain it but is promptly defeated by the combined forces of Charles the Bold and Charles, Duke of Berry and Normandy (Louis' younger brother). In the Treaty of Rouen which ends this conflict, Charles the Bold forces Louis to acknowledge the complete separation of the Burgundian possessions from the Kingdom of France. Charles the Bold also negotiates with Emperor Friedrich III which raises Burgundy to a kingdom and joins the realm to the Empire. Also, Charles, Duke of Berry ends up having a son before his death which continues the House of Berry.

The House of Anjou is never (at least not yet) acquired by the French king as René Duke of Anjou and Charles Count of Maine have surviving heirs.

I'd love to hear any comments!

Anyway, does anyone have a link to the Qbam with coastal outlines?

CastilloVerde said:
A new map thread?
I'd love to hear any comments!
Click to expand...

I'm not super familiar with that timer period in that area, but that is a gorgeous map!

Ephraim Ben Raphael said:
I'm not super familiar with that timer period in that area, but that is a gorgeous map!
Click to expand...

The old thread is dead. Long live the thread!

New thread huh, have something whipped up in maybe 15 minutes tops to commemorate.

I was working on a map similarly for the announcement of the new thread, but this was a bit unexpectedly early. Ah well.

Anyway, enjoy yeselves a Russian Liberia. No write-up yet, because again this was rather rushed. Many thanks to @Ernak for helping me with the design of the TGCC enblem!

aaand some bonus provincial flags, with the requisite amount of Liberianess added to them. Square flags were an interesting new design choice for me to chew on.