Thanks! Actually useful for a map I'm making right now

Just a map I stitched together about the conquest of the senegal from "Mauritanie du sud: conquêtes et administration coloniales françaises, 1890-1945"

I think it can be useful for putting various events of the conquest of Senegal-Mali into context, and also to show the real extent of french presence before and during the Scramble, can be useful for TL where a surviving second empire doesn't focus as much on africa for exemple.

Gonna post several random maps of Angola, Pre colonial or early colonial, these are only a small part of what I have but it's what I can access rn 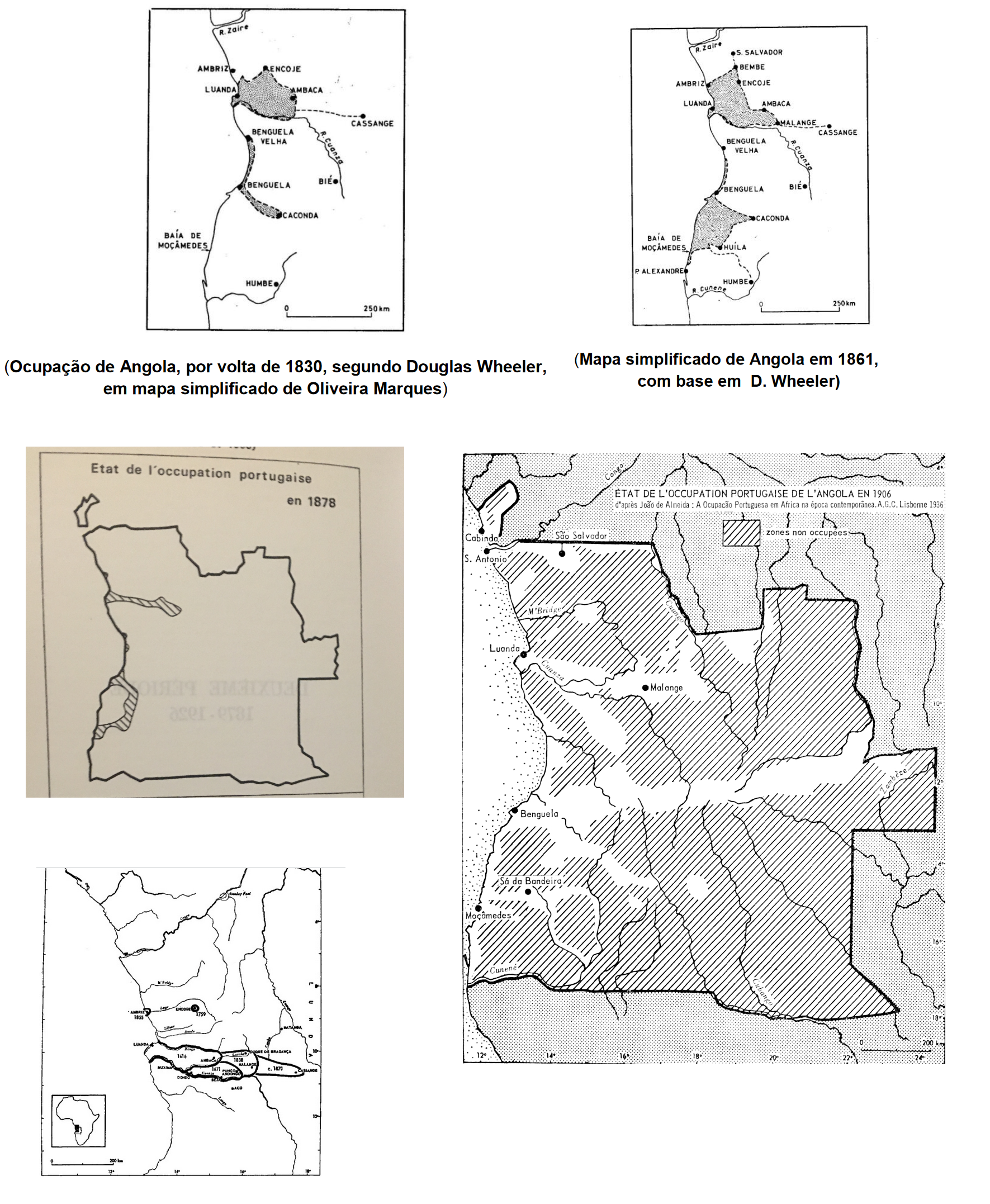 Collage of a few maps of 19th century Portuguese occupation of Angola, top maps is more on the optimistic side, with much of the territory between Luanda Ambaca and Encoje being uncontrolled, the 1861 map seems clsoer to the reality tho Portugal would lose much of the area north of Luanda soon after the map, the 1878 map also should show more inland penetration in the south west probably. 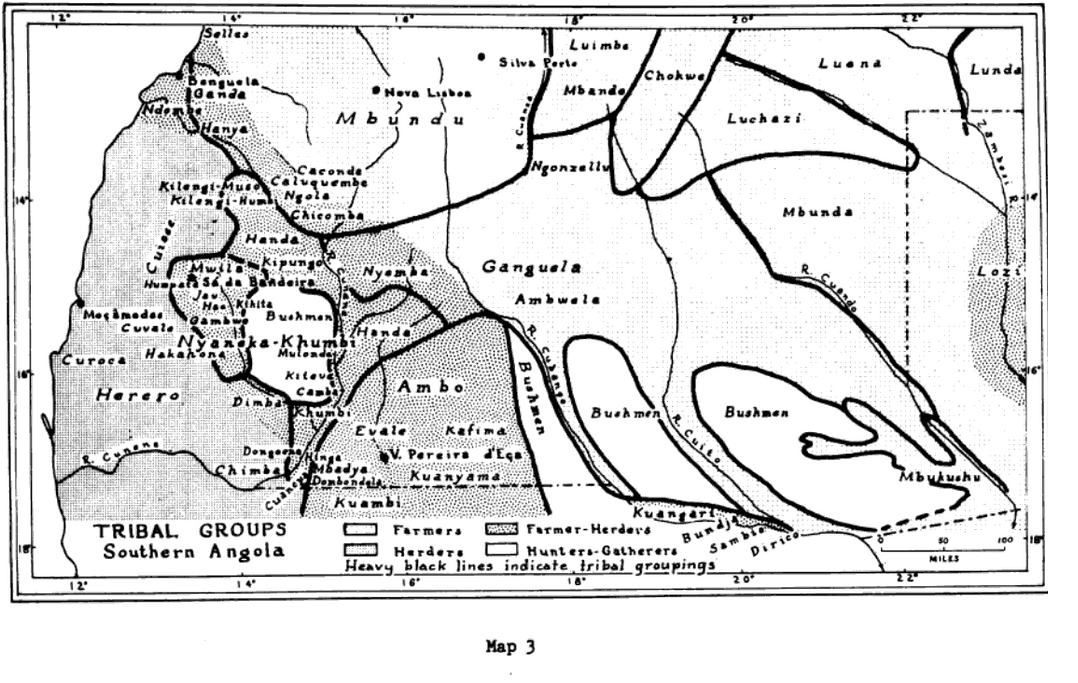 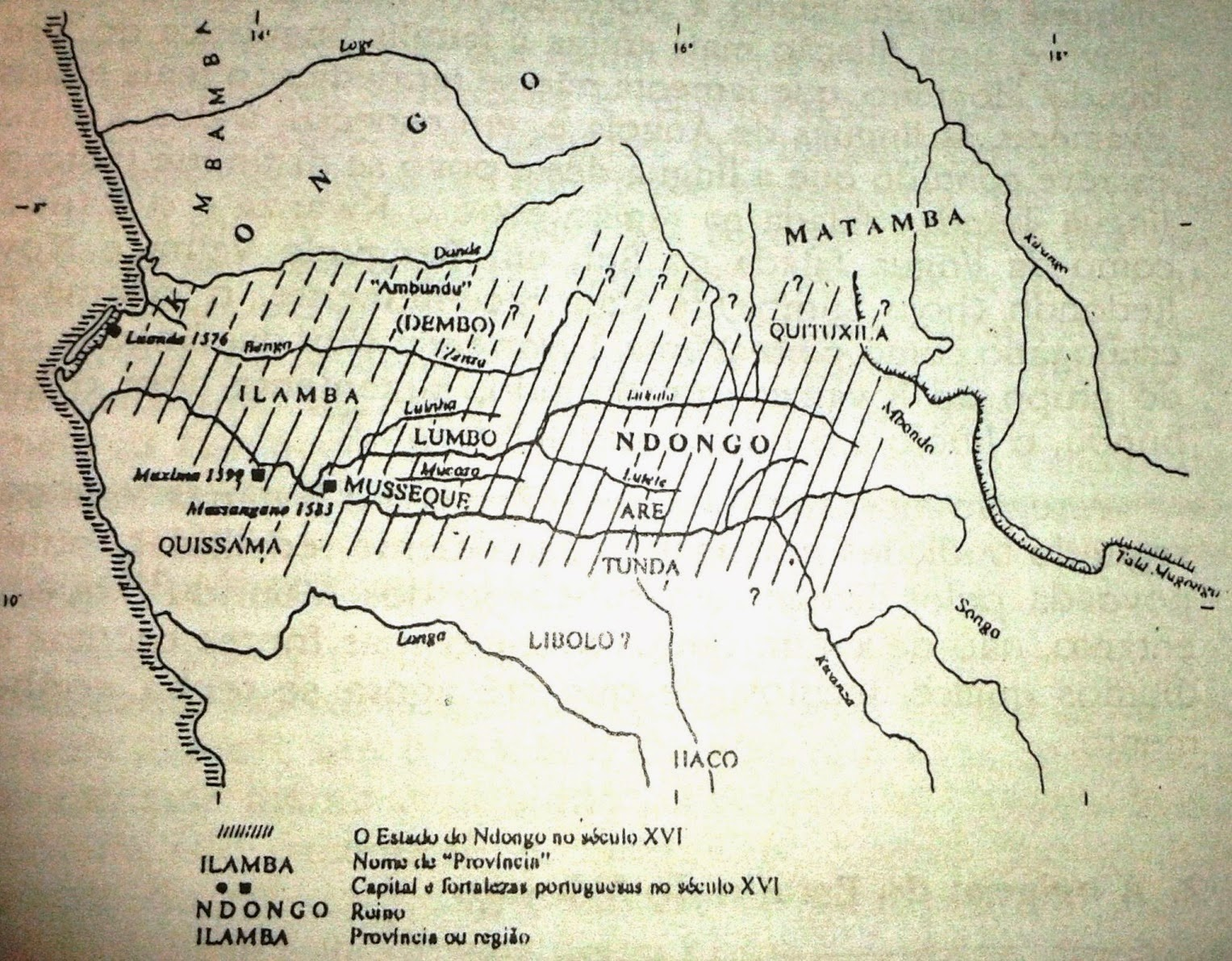 The Ndongo kingdom and its peoples and its "provinces" in the 16th century, the kingdom would slowly fall to the portuguese in the 17th century, but actual occupation of all of it wouldn't happen until the 19th century. 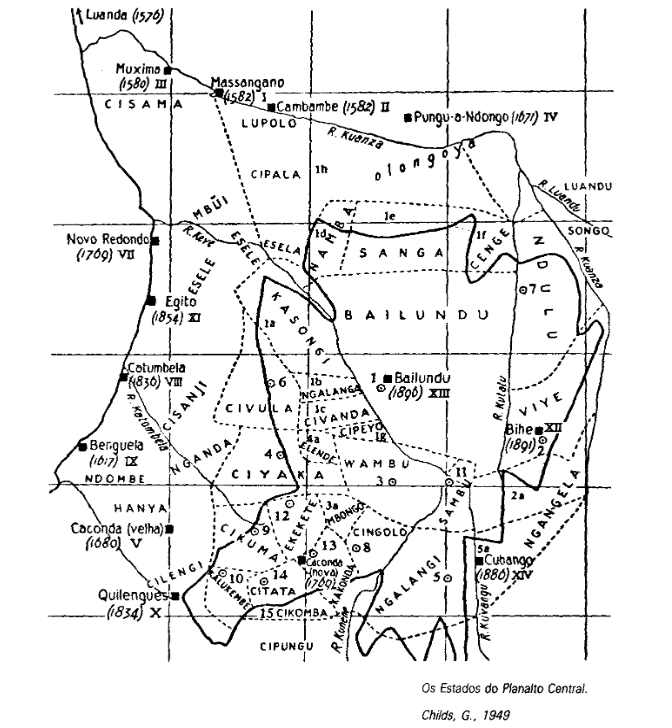 Kingdoms and people of Central-western Angola, 19th century, most of the central ones are ovimbundu kingdoms, of whom Bailundo is the largest (and they famously revolted in 1902) 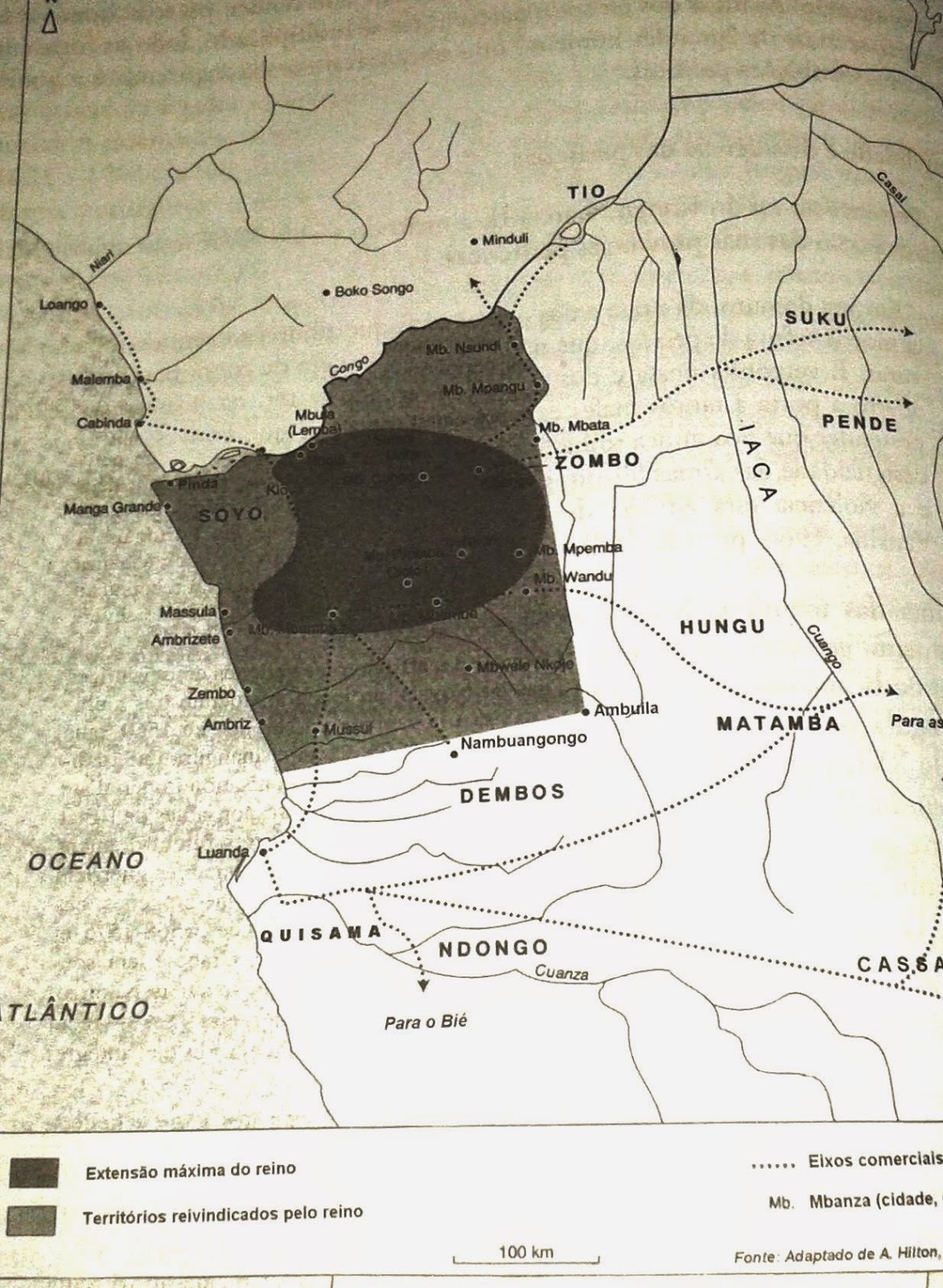 Map of the Kongo Kingdom in the 19th century, note that it has then severly declined, Dark is maximum extent, grey is the claimed borders, nevertheless its capital são salvador remained the most populous city of modern Angola until the late 19th century with nearly 20,000 people 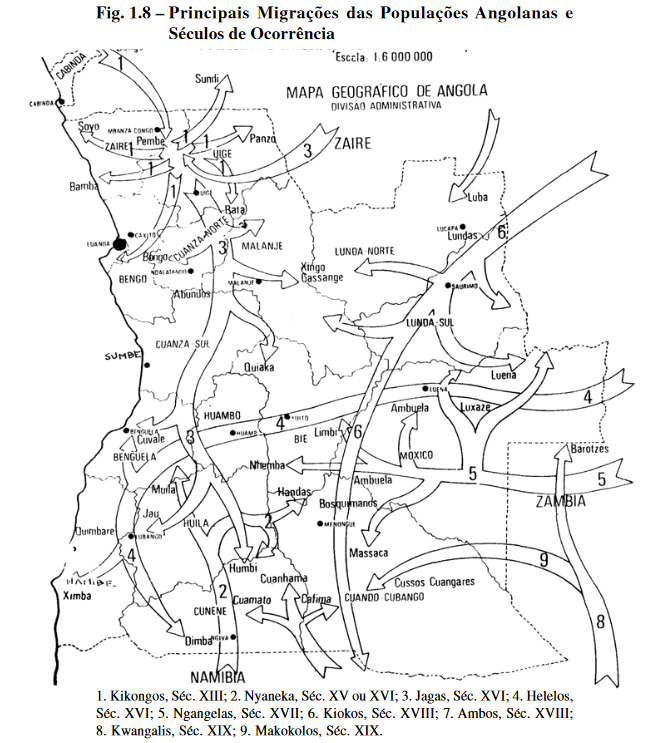 Main population movement in Angola over the past millenium, the Jagas were by far the most impactful

EDIT: Just a higher res version of one fo the map above, Angola in 16th-early 17th century 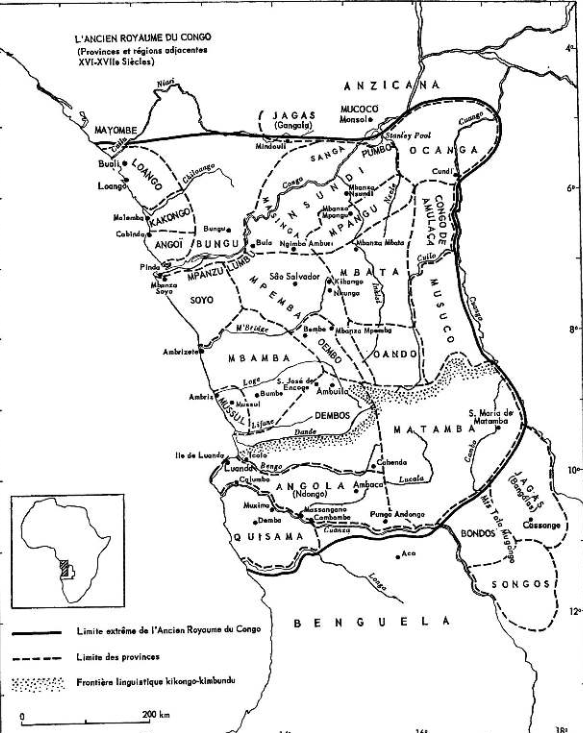 Zambia, 1934, Native Reserves overlaid on a map of the tribal groups
Note that the Barotseland Protectorate is shown as a reserve here and not an autonomy

Kicking up this thread again with a good lexicon of Ancient Egyptian. B_Munro posted an African map in the Map Thread, here's the full res version (you need to open in a new tab):

Entrerriano said:
B_Munro posted an African map in the Map Thread, here's the full res version (you need to open in a new tab):
(snip)
Click to expand...

I'll just quote my post from the Map Thread:


NorCalifornio said:
Hate to rain on your parade here, but muturzikin.com's linguistic maps are notoriously inaccurate. They consistently overrepresent minority languages and overemphasize the divides between dialects of the same language. Look at the maps for a place you're more familiar with if you don't believe me.

EDIT: Now that I look at it, the minority languages in some areas aren't even in the right place. In my home state, they've got overwhelmingly Anglophone places like the Monterey Bay shoreline and the northwestern LA suburbs labeled "español & english", while large stretches of the Central Valley with lots of Spanish-speakers are just labeled "western english".
Click to expand... 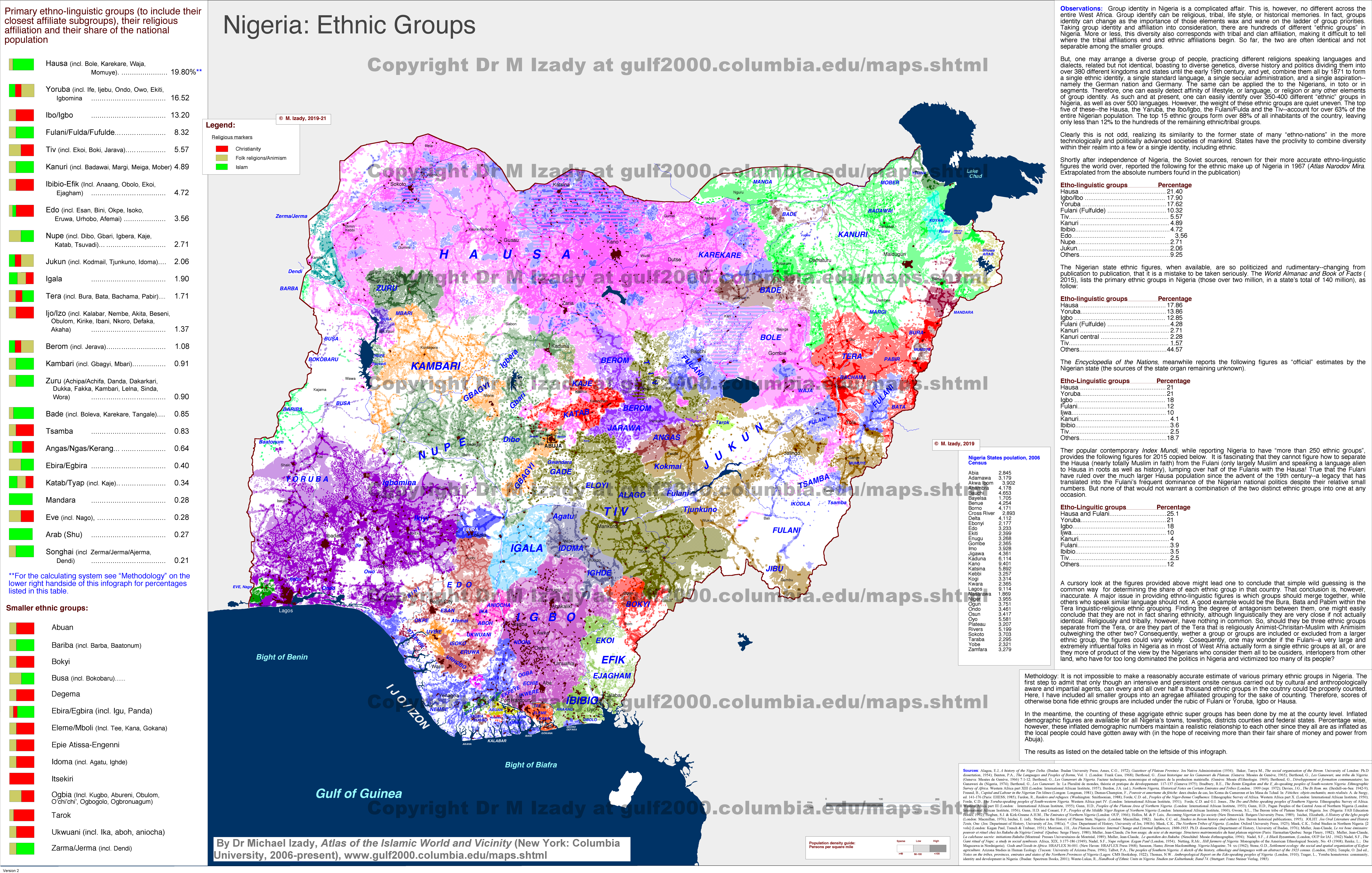 Also be sure to check out https://gulf2000.columbia.edu/maps.shtml
Its mostly focused on the middle east and Iran but there are some maps relevant to Nigeria
Last edited: Jul 29, 2020

Entrerriano said:
@Yanranay the images are so big they froze my PC and my phone doesn't even load them
Click to expand...

I hoped embedding them would compress them somewhat. I‘ll spoiler them to avoid that from happening

Alternate History Map - West Africa circa 1855 by banananaise on DeviantArt